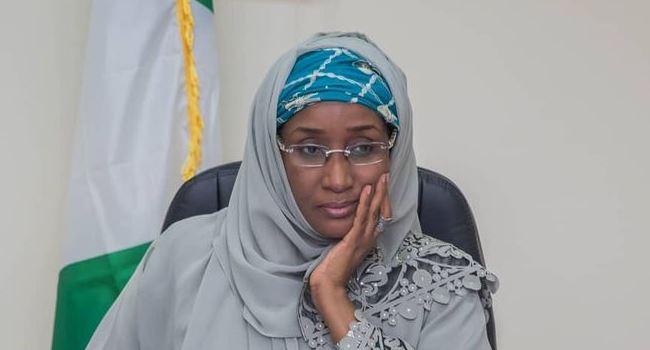 The Federal Government on Monday described as unacceptable the terror attacks on aid workers in the North-East.

The Minister of Humanitarian Affairs, Disaster Management and Social Development, Sadiya Farouq, in a statement issued by the Permanent Secretary in the ministry, Bashir Alkali, said the incessant killings, and abductions of innocent citizens could mar the country’s progress.

The minister was reacting to the latest attacks on the United Nations facilities in Damask, Borno State.

The statement read: “The minister expressed concern over the frequent attacks on humanitarian aid facilities in the North-East region of the country.

“She said the violent attacks will affect the support provided by the aid workers to hundreds of thousands people in need of humanitarian assistance and protection in the area.

“The attacks on aid facilities and killing of civilians should be condemned at all levels. Humanitarian aid organisations should be allowed to perform their duties in line with global best practices.

“I commiserate with the families that lost their beloved ones in the attack, the United Nations and the humanitarian aid organisations over the huge loss.”