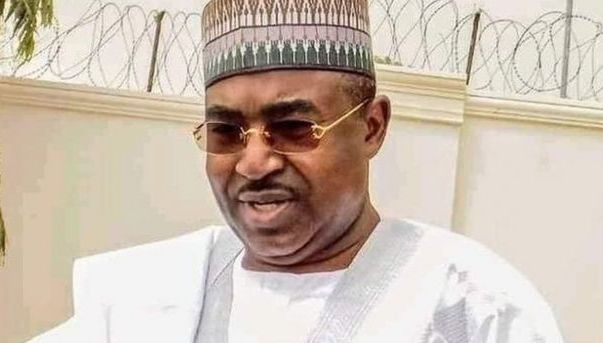 The Chairman/Chief Executive of the National Drug Law Enforcement Agency (NDLEA), Mohammed Buba Marwa, says terrorists and kidnappers in Nigeria now demand for drugs as payment for ransom from their victims.

Marwa added that the involvement of all Nigerians in the fight has become imperative because of the greater danger the problem of drug abuse poses to the society and the country at large.

“Use of drugs in Nigeria today is at an epidemic proportion of approximately 15 million, nearly three times global prevalence. No wonder, so much criminality everywhere in our land and it is increasing instead of abating with such symptoms as kidnapping, insurgency, banditry, rape, and assassinations.

“Behind it all is drug use. Criminals now ask for ransom in drugs and unless we get to this root cause, we will only be scratching the surface, as the criminalities will continue to flourish.

“Unfortunately, drug use does not show in the face, but we all know somebody or someone who knows somebody doing drugs and that is why we all need to come together as Nigerians to fight the menace.

“Today, I am deployed to serve with the patriotic officers and men of the NDLEA, the lead agency for controlling, coordinating and taking charge of the war against drugs throughout Nigeria. The fight cannot be ours to fight alone. It must be a collective fight. We need the collaboration of every segment of the Nigeria society.

“The committee, being inaugurated today, is the first step in involving our society in this fight. With your membership coming entirely from outside the agency, you will serve as our Think Tank.

“You will be involved in public policy discourse on drugs with us in the NDLEA; you will help us with advice and suggestions and may even participate in the implementation of some of your own suggestions if the situation warrants.”

Nigerian arraigned in Guyana for defrauding women of over $6m