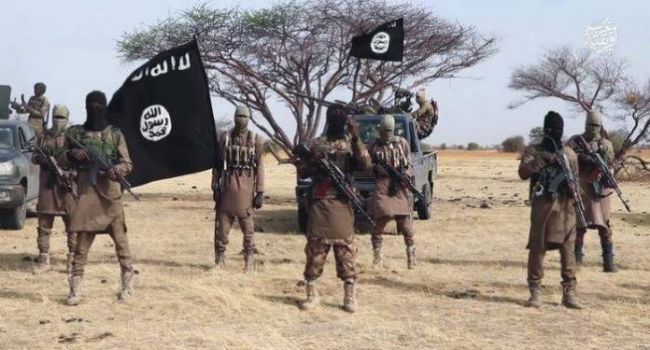 At least 13 persons have been killed with scores injured after the Ansaru terrorist group attacked the Damari town of Kazaga Ward in Birnin-Gwari Local Government Area of Kaduna State on Friday night.

The Birnin-Gwari Emirate Progressives Union (BEPU), which confirmed the incident in a statement on Saturday morning, said the terrorists invaded the community at about midnight where they went on a shooting spree, burning down buildings and looting food items and livestock.

According to the BEPU, many villagers were forced to flee the community to safety as the attackers went on the rampage unchallenged as there was no security operative on ground to repel them.

In the statement issued by BEPU Chairman, Isaq Kasai, and made available to Ripples Nigeria, the group called on the Kaduna State government and security agencies to come to the aid of communities in the council as they were now at the mercy of terrorists and bandits.

“13 of our people were killed by the terrorists who had a field day as there was no security personnel to challenge them. They looted food items, livestock and set buildings on fire.

“The people of Damari had to flee en masse following the incessant attack by terrorists that besieged the farming community of Damari.

“We are pleading and calling on the Kaduna State government and security agencies to come to the aid of the people of Birnin-Gwari communities because we are under siege”, he said.