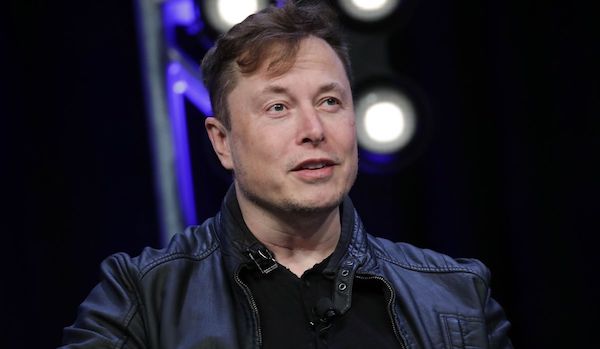 The Chief Executive of Tesla Inc., Elon Musk, will in the coming days become the world’s third-richest person after his net worth increased by more than $15 billion in extended trading.

The S&P Dow Jones Indices’ had announced during the week that Musk’s electric carmaker company would join the index of 500 leading companies in the United States by December.

The 49- year-old entrepreneur’s wealth has jumped $90 billion this year, the biggest gain on the ranking of the world’s 500 richest people.

Zuckerberg, 36, is currently the planet’s third-richest individual with a net worth of $106billion.

However, this did not include the 12 percent surge recorded in Monday’s trading.

The Amazon founder, Jeff Bezos, is the richest person in the world with a net worth of $184billion followed by Microsoft founder, Bill Gates, with $129billion.