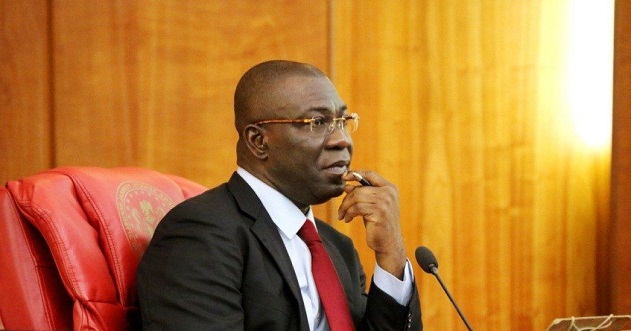 Deputy Senate President Ike Ekweremadu has restated his support for a single-term for president and governors, asking Nigerians to revisit the issue and embrace it.

In a Facebook post on Wednesday, Ekweremadu said when the issue was first proposed in the seventh assembly, it did not succeed because the legislation was misunderstood.

“Unable to resist the temptations that come with enormous power of incumbency, those who call the shots today, throw everything within their reach into the mix in desperate efforts to retain power at all cost and by all means. The feverish political climate in the country today, once again, justifies the call by some of us for a single term of five or six years for the president and governors.

“Although a renewable four-year term is popular, societies are dynamic and it is up to us to make necessary constitutional adjustments to safeguard our democracy and make periods leading up to our elections less toxic.

Read also: ‘By the grace of God’, PDP will win the presidency in 2019— Saraki

“In the 1970s, many Latin American democracies faced the same challenges we face in Nigeria today. As many of them transited from military and autocratic regimes to democratic regimes, they discovered that the politics of succession, including incumbents’ penchant for self-perpetuation, overheated their polities and threatened their democracies.

“In Nigeria’s case we proposed a single term for the president and governors with several transitional options during the constitution amendment exercise in the seventh national assembly. Unfortunately, it was misunderstood by various political and sectional interests for various reasons and the proposal did not succeed.

“However, I strongly believe a single term of five or six years for president and governors, even if for a stipulated period as was the case with several Latin American democracies, is something Nigerians should revisit after the 2019 general election.”