Home » Latest » The Delta Line/GTDC PPP model has stakeholders talking. We were at the launch of its 60 buses 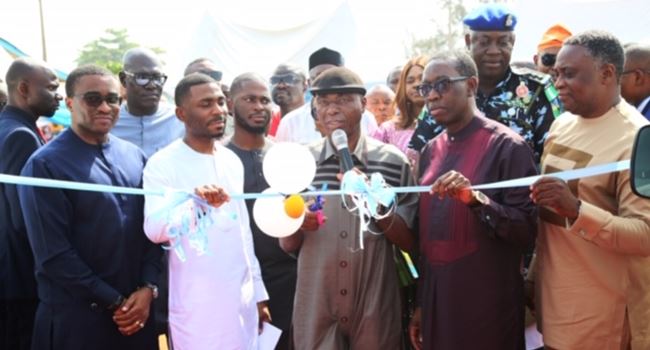 Delta Transport Service Limited (Delta Line) on Friday, December 20, added another fleet of buses (60), representing the first phase of the 120 buses earmarked to reposition it as a transport service company.

The state-owned transportation company re-launched operations only 18 months ago under a Memoradum of Understanding (MoU) between it and God is Good Transport Development Company (GTDC).

Since then, GTDC has taken over the firm as its new manager, financing and maintaining the transport company. Within 18 months, the re-engineering process has brought about noticeable improvements in quality of service, and has caught the attention of both management and financial experts.

From the procurement of a new fleet of buses to the global standardisation of its operations, Delta Line now runs with a business vision that has repositioned it as a comfort-first travel system.

The joint commissioning of the new 60 buses, by Governor Ifeanyi Okowa and Mr Chidi Ajaere, Chairman, The GIG Group, reinforced how Public-Private Partnership (PPP) is playing a significant role in the development of Nigeria’s transport sector. 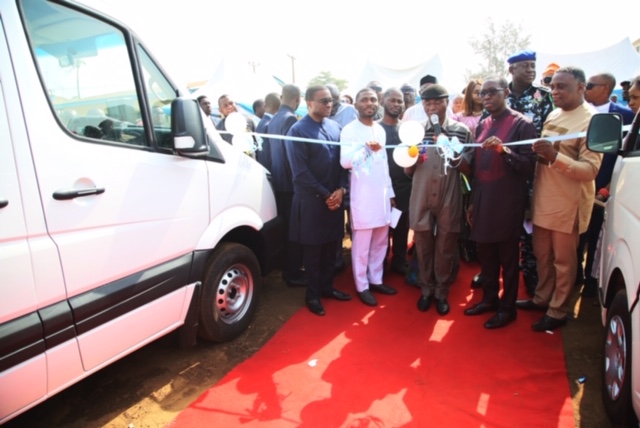 Management experts believe that the PPP agreement holds bright prospects with a potential to drive the business to profitability while ensuring sustainable growth.

Delta State Governor, Dr Okowa, reiterated this in his remarks when he acknowledged that the Chidi Ajaere-led company has, through its technical and managerial interventions, prepped the once moribund company on the path to revival.

Okowa did not only acknowledge the growth being recorded, he also noted GTDC’s commitment to the integrity of the entire project.

He said, “I am very happy that in this festive season, we are inaugurating new buses for Delta Line and we thank God that 18 months down the line, we are reaping the benefits of the partnership with GTDC.” 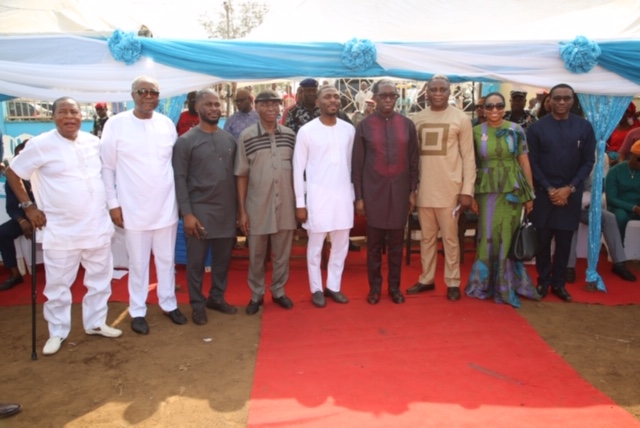 Speaking during the event, Ajaere expressed satisfaction with pace of the rebuilding process, noting that the company thrives not just because of the injection of fresh funds, but due largely to experience and competence of GTDC as turn-around managers.

“GTDC is proud to be part of this rebuilding journey. The statistics speak for itself. From committing over N70 million monthly to subsidise the operations of this once ailing company, it is significant to note that Delta Line, in just eighteen months, has been able to drive its operations without any level of subventions from the state government,” Ajaere said.

Read also: Dangote Cement to buy back 10% of its own shares

He added that the partnership has not only witnessed an increase in the state’s assets, but has also been instrumental to the vertical creation of jobs.

Ajaere said, “The partnership has also, within the period under review, offset the debt burden borne by the moribund organization, thereby removing all hurdles that had held down the company.

“From a paltry 30 operational buses, most of which were in bad condition, we are happy to announce that Delta Line now has in its fleet 200 modern buses bearing world class entertainment platforms for the comfort and convenience of passengers. This figure represents nearly a 900 percent increase.” 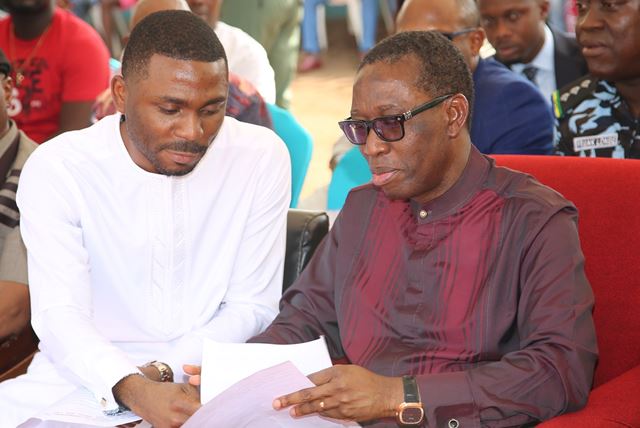 Projections by GTDC are that the next 12 months would see to the doubling of employees under the partnership, with a likely return to profitability by last quarter of 2021.

“A natural pay-off of the growth witnessed in less than 2 years is the over 50 percent increase in the number of persons gainfully employed by Delta Transport Services Limited most of whom are Deltans. Indeed, it is projected that the number of employees would more than double in the next one year.

“Our firm belief is that Delta Transport Service Limited would fully return to profitability and return value to all stakeholders by last quarter 2021,” Ajaere said.

Relishing how the PPP agreement had become a saving grace, Okowa disclosed that his government was already in talks to hand over its airport facility to another private firm in the quest for profitability. 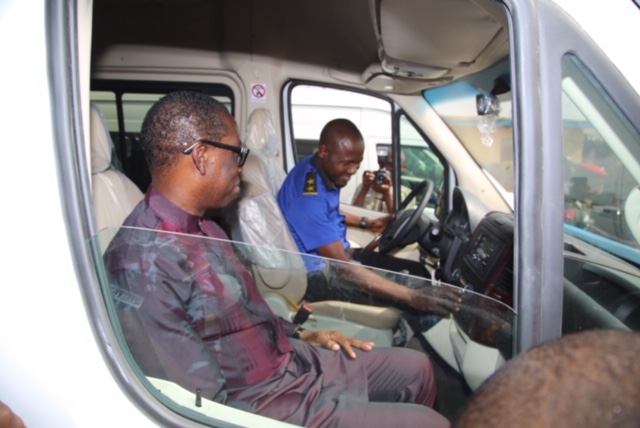 Okowa remarked, “Obviously, we are scaling to a new height and our people are happy; we are already in the process of concession on the airport.

“I believe that we will also concession the airport to those who can run it profitably, because as a government, we don’t have the expertise to fully run the operations of the airport.”

While business analysts acknowledge the merits of PPP undertaking, they have (however) noted that its success is heavily dependant on how business savvy the private party in the union is.

It would seem, therefore, that GTDC has its tasks fully cut out. If the strides of the past eighteen months become a measuring stick, the Delta model may just become a standard for other state transport firms whose fortunes have all dipped.

Perhaps, Rivers State, Imo State, Cross River State and a few others now have a model to copy or leverage the expertise of a home grown experience that has helped to return Delta Line to reckoning as a thriving enterprise.