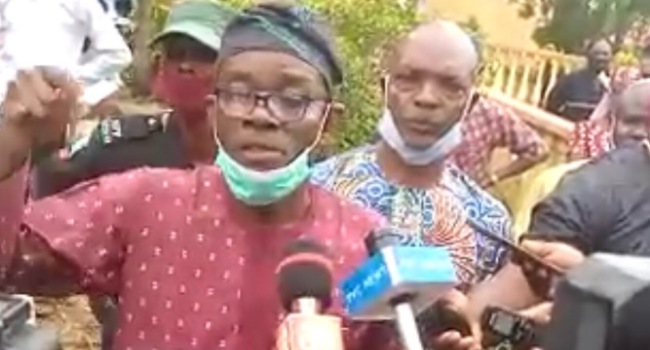 The purportedly suspended deputy speaker of the Ondo State House of Assembly, Iroju Ogundeji, has said the “battle has just begun”, as he gears up to fight his suspension, which he lamented was influenced by the executive arm of government in the state.

He spoke to reporters on Wednesday outside the state Assembly, when he boasted that no-one could stop him from attending plenary, because he refused to support an impeachment move against the state’s deputy governor, Agboola Ajayi.

LATEST TECH NEWS: Nigeria’s Pricepally raises funding from Germany. 4 other things and a trivia you need to know today, July 8, 2020

Akwa Ibom APC cries out, says ‘unfortunately Buhari is yet to learn from his first term mistakes’