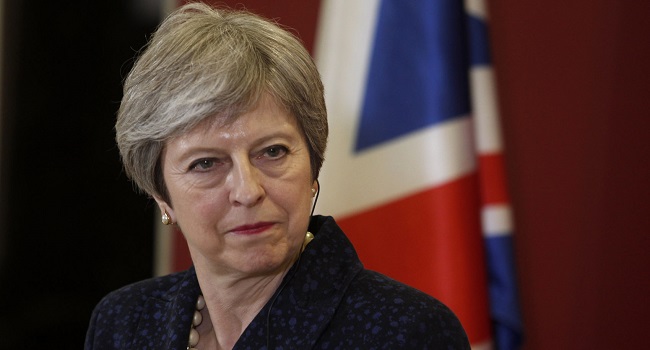 The Speaker of the House of Commons has opened the debate on the UK’s exit from the European Union, which will be voted on at 2:30 p.m. today.

Attorney General Geoffrey Cox began by reminding parliament that if MPs fail to approve Theresa May’s Withdrawal Agreement, the UK will leave the EU in 13 days.

“This is therefore the last opportunity to take advantage of our legal right,” Cox warned.

‘’If the withdrawal agreement is not approved by the House of Commons next week, the European Council agrees to an extension until April 12.

‘’April 12 is a key date in terms of the UK deciding whether to hold European Parliament elections. If it has not decided to do so by then, the option of a long extension will automatically become impossible.’’

However, Protesters have begun gathering outside Parliament this morning, particularly Brexiteers while they hold signs that say MPs have betrayed the British public.