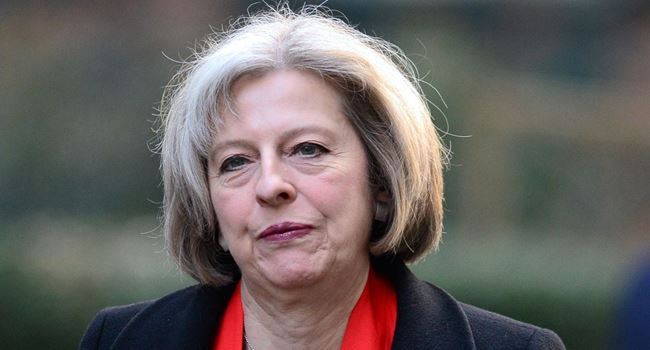 Theresa May has announced she is standing down as Prime minister on Friday June 7.

The Prime Minister met the leader of backbench Conservatives, Sir Graham Brady, on Friday to discuss her future after her authority was left in tatters following the backlash against her new Brexit deal.

Aljazeera revealed that the Prime Minister would step down amid intensifying pressure from Conservative members of Parliament, many of whom have been agitating for her to leave office after her failure to deliver a Brexit deal that could satisfy her party.

May’s days were numbered after concessions made to opposition politicians over her Brexit deal failed to win support among opponents, and left her own allies feeling betrayed.

A crop of candidates is already filing to take over as Conservative leader and become the next prime minister, including Boris Johnson, May’s former foreign secretary. Other former and present members of May’s cabinet are also expected to compete.