‘This dangerous trend could lead to another civil war’, ACF reacts to attack on herdsmen in Oyo | Ripples Nigeria 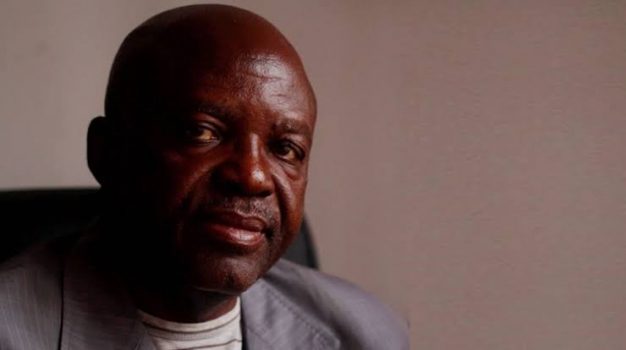 The Arewa Consultative Forum (ACF) has reacted to the attack on a Fulani settlement in Oyo State on Friday, led by a Yoruba activist, Sunday Igboho.

Two people were reportedly killed while properties worth millions of Naira were destroyed, in that incident, with ACF saying such a “dangerous trend could lead to another civil war in the country.”

The clash between the Igboho group and the herdsmen took place at a Fulani settlement in Igangan area of Ibarapa North local government area of the state which led to the burning of houses, cars and property belonging to the Serikin Fulani of the settlement, Alhaji Saliu Abdulkadir.

Reacting to the violence in an interview with SaharaReporters on Saturday, the ACF National Publicity Secretary, Emmanuel Yawe, said the violence was a “dangerous trend that was not good for the existence of the country” as that was how the nation was plunged into a Civil War in 1966.

“It is a dangerous trend if something like that could happen. You pick up one ethnic group and start killing their local leaders and burning their property, it is entirely wrong.” Yawe said.

“If there are reprisal killings, and there are many Yoruba in the North, as you know, then this country will no longer exist as it happened in 1966 when a fake report went out that northerners were being killed in the East. That was why the reprisals killings of the Igbo in the North took the dimension it took.

“After some time, it was discovered that no single northerner was killed in the east. But then the damage had been done. We fought a civil war and over two million persons were killed. So this is a very dangerous dimension. I don’t know what could have caused it. I have not seen the report.”