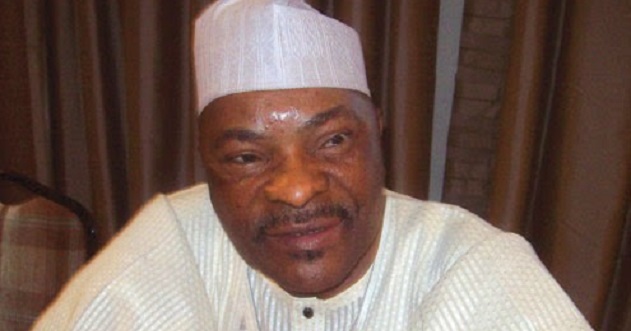 The former Governor of Kogi State, Alhaji Ibrahim Idris has reacted to calls by some members of the Peoples Democratic Party (PDP) for his expulsion over his alleged role in the last governorship election in the state.

In a statement issued through the Abubakar Ibrahim Media Team on Sunday, Idris described the recent call by PDP stakeholders to suspend him and his son, Alhaji Abubakar Ibrahim, for alleged anti-party activities, as uncalled for.

Idris further noted that the said position of the elders put forward by one Ibrahim Dansofo was done in bad taste.

“Our party is guided by the rule of law. Neither the former governor nor his son has acted outside that principle. Those who seek to curtail the right of others and get electoral victory by subterfuge are the ones deserving of expulsion,” the statement read in part.

The PDP stakeholders had also demanded that Idris should be banned from attending PDP’s Board of Trustees and National Executive Council meetings on behalf of the Kogi state chapter of the party.

According to them, the former governor has been part of parleys and clandestine agendas which they noted are contrary to the tenets of the party, its interests and core beliefs.