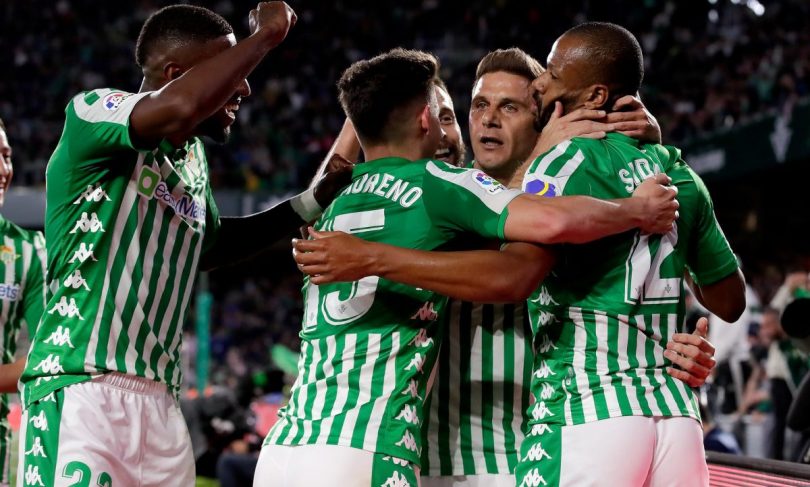 With talks ongoing to see that La Liga activities resume by next month, no less than six players in the Spanish topflight have tested positive for coronavirus.

Football and other sporting activities have been on suspension in Spain since March due to the pandemic, but the league was due to resume tentatively June 20.

All La Liga clubs are testing their players as they attempt to implement a staged resumption of training.

Three players of Real Betis who tested positive for the virus were not named by the club, but they bring the total in the league to six.

Each team in La Liga has 11 games left to play, which would see sides play twice a week in a bid to complete the current campaign by 26 July.

Barcelona, for instance, returned to training on Friday, with boss Quique Setien seen wearing a mask and gloves as precautionary measures.