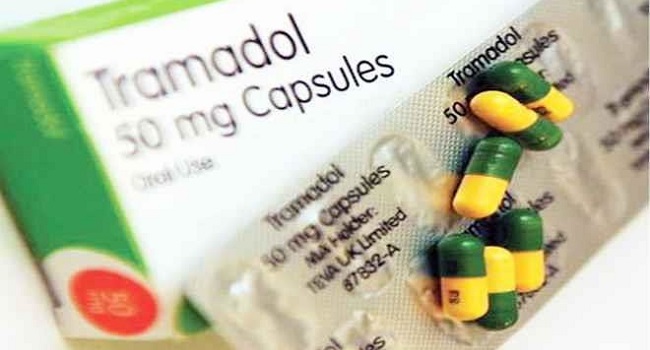 Three students of the Federal University of Technology, Owerri (FUTO) were on Wednesday found dead at the Sunshine Castle Hostel, Umuchima ihiagwa after allegedly overdosing on a mixture of tramadol, codeine and vodka.

The Police Public Relations Officer in the state, Orlando Ikeokwu, who confirmed the development to journalists on Wednesday, said:

“The caretaker reported the matter and our men visited the scene and found the four of them stark naked and unconscious.

Read also: Woman who poured hot water on neighbour for greeting her husband arraigned in court

“Substances suspected to be tramadol and Indian hemp were found with them.”

The police spokesperson, gave the names of the dead victims as Ugochukwu Kingsley and Richard, while the third victim, Aka Uche, 27, and the female victim, Onyinyechi Okafor, were receiving treatment in the hospital.

However, the spokesperson of the University, Uche Nwaelue, said that the institution was yet to confirm if the victims were its students while students had vacated the hostel after the caretaker had been arrested by the police.