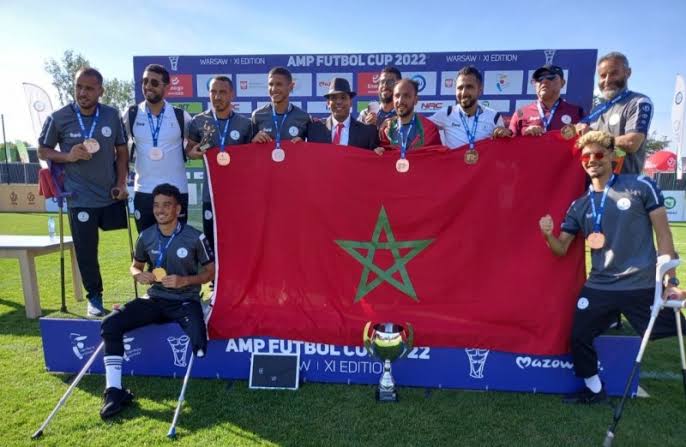 Three footballers from the Moroccan national amputee team which took part in the Amp Futbol Cup 2022 in Poland have reportedly absconded from the team’s camp.

The Moroccan sports platform, AlmarssadSports, said on Wednesday the three players escaped even before the competition started, leaving the national team with eight players instead of 11 with only one reserve player.

The tournament took place from June 7 to 12.

An official of the North African country’s Para Sports Federation, said the embarrassing incident was being investigated and any official who aided the escape of the players would not be spared.

AlmarssadSports said the incident was not the first time Moroccan athletes would escape their training camp or hotel when they travel to Europe to play in an international tournament.

September 2021, three members of the country’s national team volleyball team escaped after landing in Italy for the World Championships.