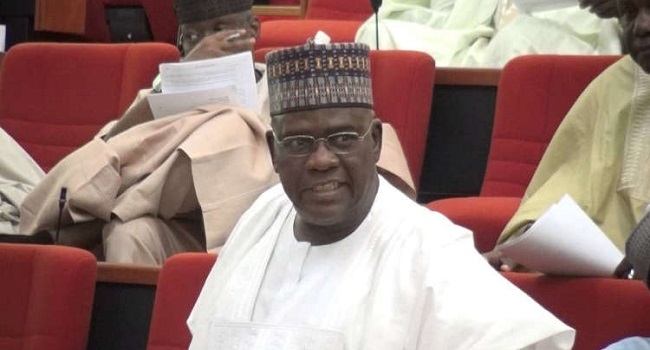 The ex-governor’s vehicle was reportedly hit with dangerous weapons while making its way into the state capital.

Goje’s aide, Lillian Nworie, who confirmed the incident in a statement, said her principal who was in the state for a personal engagement was prevented from getting into the city after the hoodlums set bonfires on the road.

She said the incident occurred near the International Conference Centre along Bauchi-Gombe Road.

The aide alleged that the attackers are thugs loyal to the state governor, Inuwa Yahaya, saying police officers stationed in the area did not make any effort to stop the chaos.

Goje, who represents Gombe Central Senatorial District in the National Assembly and Governor Yahaya are said to be at loggerheads over the control of All Progressives Congress (APC) machinery in the state.

However, the governor insisted in September he has no problem with Goje.

“There is no row between him and me. The only issue is that the party must give everyone a chance and remain honest,” Yahaya had told BBC Hausa at the time.