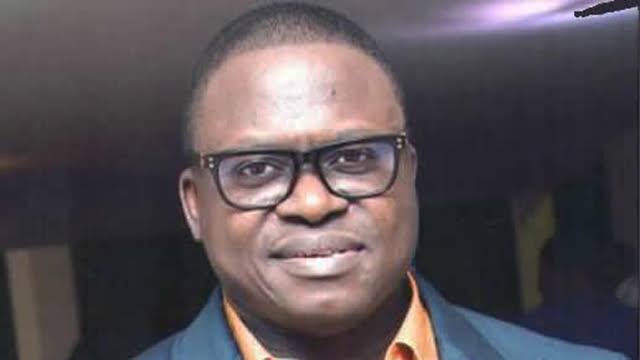 A member of the Peoples Democratic Party (PDP) in Bayelsa State, Timi Alaibe has approached a Federal High Court, Yenogoa to cancel the recently concluded governorship primary of the party in the state.

Alaibe, who was one of the 21 aspirants that contested for the ticket of the PDP won by Senator Douye Diri, insisted that the primary was flawed and manipulated.

A statement on Saturday by Alaibe’s campaign organization, said the electoral process was “flawed” and “manipulated”, and that he was “brazenly robbed of victory”.

The suit seeking the cancellation of the primary was filed on Friday in Yenogoa, the state capital, joining the PDP, Mr Diri, and the Independent National Electoral Commission (INEC) as defendants.

The statement, signed by the administrative secretary of the campaign organisation, Seiyefa Brisibe, reads in part: “The suit filed pursuant to Order 3(9) of the Federal High Court (Civil Procedure) Rules 2019, seeks answers to questions bordering on obvious non-adherence to the Constitution of the Federal Republic of Nigeria, the Electoral Act 2010, the Peoples Democratic Party Constitution and Election Guidelines, by the State Chapter of the party in the conduct of the Ward Congresses, inclusion of local government council officials in the delegates list and the procedure for inclusion of three ad-hoc delegates.

“Citing specific sections of relevant laws and guidelines, Alaibe is asking the court to examine the entire processes that resulted in the primaries and rule in his favour in the light of violations committed in a desperate move to impose a pre-determined hand-picked candidate on the people out of 21 aspirants,”

Mr Alaibe is protesting, among other things, the inclusion of newly elected council chairmen, vice chairmen, and councilors as delegates in the primary. Their inclusion, he said, violated the PDP constitution.

The court is yet to fix a date for hearing of the suit.

Related Topics:INECPDPTimi Alaibe
Up Next

TRIBUNAL JUDGMENT: Presidency fumes at media report, says Buhari did not retract anything