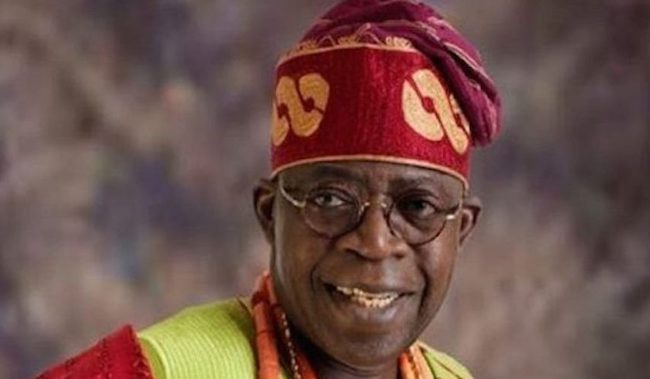 Former Lagos State Governor and National Leader of the ruling All Progressives Congress (APC), Asiwaju Bola Ahmed Tinubu, has emerged as the presidential flag bearer of the party for the 2023 presidential election after he was announced winner of the primary held at the Eagles Square in Abuja, the Federal Capital Territory.

Tinubu defeated his close rivals in the race, Vice President Yemi Osinbajo and former Minister of Transportation, Rotimi Amaechi, who put up a good fight for the ticket, but came up short at the end of the exercise as the delegates voted overwhelmingly for Tinubu to clinch the ticket.

After the votes were sorted and counted on Wednesday, Tinubu scored 1,271 votes to emerge winner of the presidential primary.

The path for the emergence of Jagaban, as he is fondly called, to the pole position was set on Tuesday when seven other contestants stepped down for him and urged their supporters to queue behind the APC leader.

Those who stepped down for Tinubu included Governors Kayode Fayemi of Ekiti State and his Jigawa State counterpart, Abubakar Badaru.

The stage is now set for an epic battle come 2023 when Tinubu would square off with Atiku Abubakar, candidate of the Peoples Democratic Party (PDP) and Peter Obi of Labour Party (LP) among others in the presidential election.