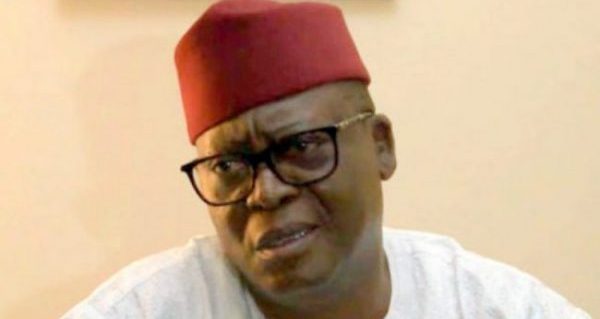 A political group, the South West Agenda (SWAGA 23), has stated that it did not seek the permission of the former Lagos State governor, Asiwaju Bola Tinubu, before the commencement of the presidential campaign on his behalf.

The group, which comprises former lawmakers and political associates of the All Progressives Congress (APC) National Leader, said it began the campaign to get its presence in all polling units across the country.

This was contained in a statement issued by the SWAGA 23 National Chairman, Senator Dayo Adeyeye, on Thursday, April 8, in Akure, the Ondo State capital, at the inauguration of the state chapter of the group, headed by former Secretary to Ondo State Government (SSG), Ifedayo Abegunde.

According to Adeyeye, “The National Leader of the ruling APC, Asiwaju Tinubu, has not informed any member of the group that he has interest in the election.

“We opted for Tinubu to present the best candidate for the election in the South. We want all of Yoruba to rally round him in order to have a more viable front to clinch the Presidency.”