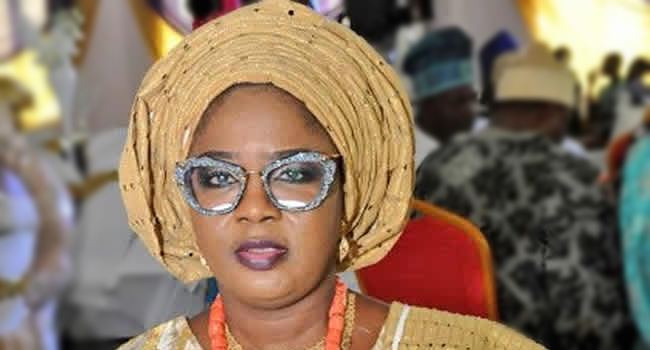 So, we got wind that Folashade Tinubu-Ojo, the first daughter of the National leader of the All Progressives Congress (APC), Asiwaju Bola Tinubu, gave birth to a baby girl on October 18, 2019.

But that’s not all. Sources say Folashade, who is the Iya-Oloja General and married to Honourable Oyetunde Oladimeji Ojo, gave birth via surrogacy. Mother and child are reportedly doing well. 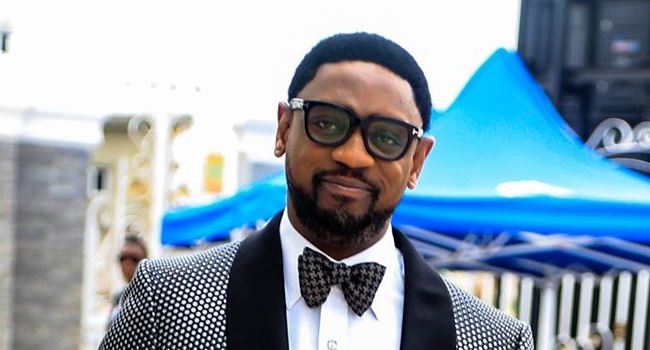 The embattled clergyman seems to have shaken off the barrage of criticism and backlash which followed allegations by Busola, wife of R&B singer, Timi Dakolo, that he (Fatoyinbo) raped her when she was 16 years old.

We gather that the Pastor of the Commonwealth of Zion Assembly, popularly known as (COZA), is out of the country on vacation at an undisclosed location with his family as he attempts to avoid the probing public whose call for his prosecution over the rape allegations against him seems to be on the downward slope.

However, the allegations leveled against Fatoyinbo seem to have taken its toll on him physically as pictures of his vacation shared on his social media page picture him looking leaner in appearance. 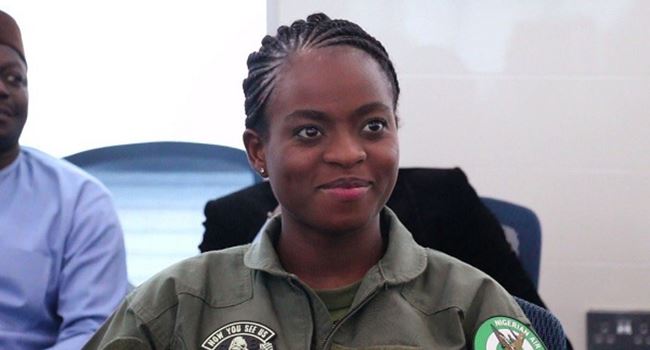 Family and friends of Nigeria’s first female fighter pilot expressed pride and excitement when she was recently decorated by the Nigerian Air Force.

However, that excitement may have gone grim as feelers say Kafayat who emerged as the first female fighter pilot in the 55-year-old history of the Nigerian Air Force, is set to resume at the theater of war in Borno State.

Reports say the mission of confident and fearless 22-year-old Kafayat, who says she is going to contribute her quota to the fight against terrorists, is to help pummel Boko Haram to submission. 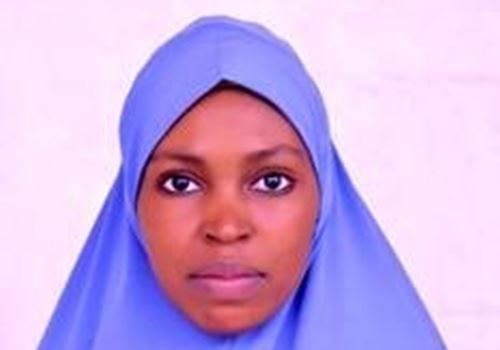 So, she emerged winner of the 2019 BBC Hausa Short Story Writing Competition, with a story titled: “Maraici” (Ophanhood) which now puts her in the spotlight for all the right reasons.

Feelers say Safiyya story was picked from 25 contestants shortlisted by the BBC after thorough screening from three judges including Hajiya Bilkisu Yusuf, who announced Safiyya as the eventual winner of the writing competition.

The future now promises good tidings for the mother of one who hails from Zaria, Kaduna State. She informed that it was a pleasant shock to wake up and learn, after her phone rang that she had won the competition. 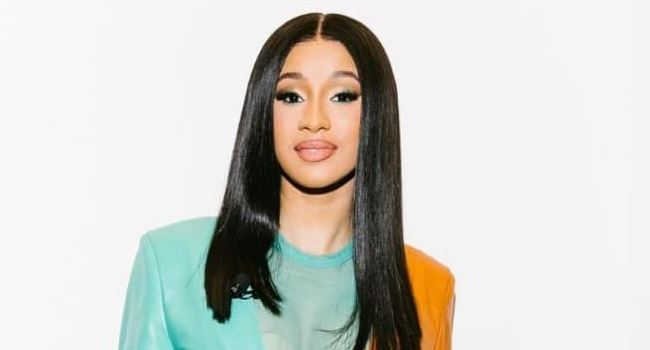 The sexy female rapper seems not to be done yet with her venture in the world of moviedom as she is set to feature in another big budget Hollywood movie.

Celebrity Gist gathers that Cardi B has been listed to join the cast of Universal’s ‘Fast & Furious 9’ in an undisclosed role.

Feelers say the rapper was spotted on the set of “Fast & Furious 9″, with star actor Vin Diesel and other cast and crew members of the blockbuster movie.

Sources say the rapper will have a small role in the film, but no other information about the part she will play in the movie has been revealed just yet. 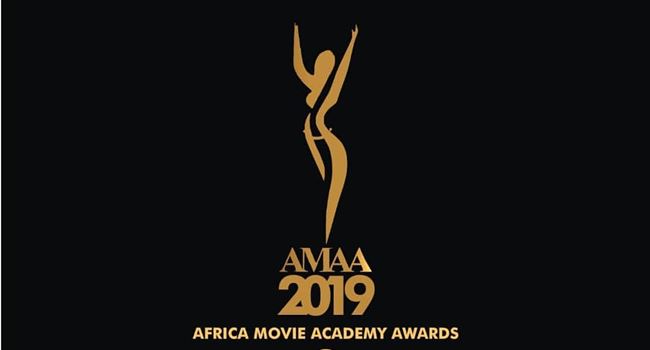 We gather that this year’s event, the 15th edition of the awards, is set for Sunday, October 27, 2019, with a slew of filmmakers and nominees from across Africa expected to grace the occasion.

Reports say the organisers of this year’s awards have welcomed over 750 entries and over 200 nominees in its pre-selection stages of 2019 edition which involves different vetting levels. 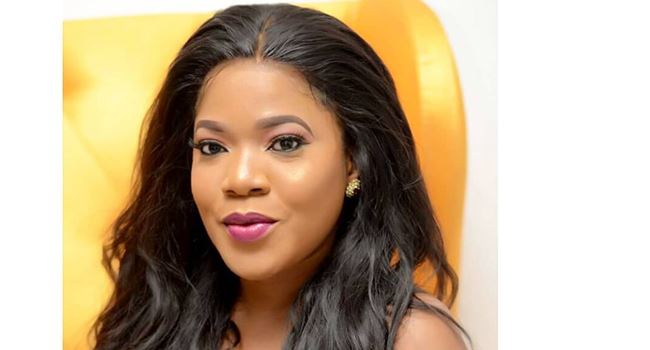 So, we scooped that an acclaimed writer, Tosin Silverdam, has tendered an apology to actress Toyin Abraham for joining forces with a fellow actress which he didn’t name to damage her (Toyin’s) image online with fabricated stories.

Silverdam in his apology letter seen by Celebrity Gist begged for forgiveness from Toyin Abraham saying he was the one that broke the news about her infidelity, how she maltreated her ex-husband, how she does cocaine and also spread claims of her being a lesbian.

The confession by Silverdam has left many to sum up that the actress whom he collaborated with to spread falsehood about Toying Abraham must be Lizzy Anjorin.

Celebrity Gist had reported about the feud between the two thespians who both heated up social media weeks ago when they both hurled unprintable words at each other after the Toyin accused Lizzy of running a blog “Gistlover.com” alongside multiple Instagram accounts to troll her and other colleagues in the movie industry. 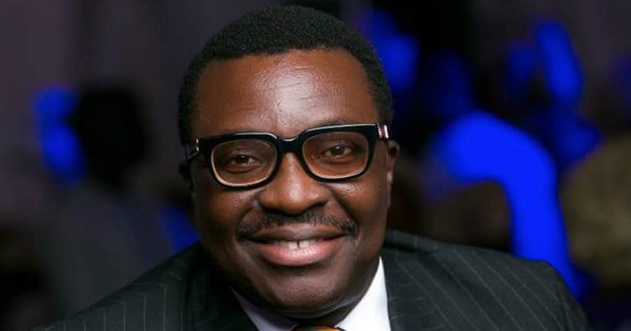 The ace comedian was recently feted for his contributions to the development of entertainment industry in Nigeria which will remain indelible for years to come.

We gather that the comedian who is the first Nigerian humour merchant on CNN, BBC, Al Jazeera and the first to be inaugurated into the Johnnie Walker Hall of fame was recently handed the Presidential Award of Excellence, which was given to him at the Second National MSME Awards.

Reports say the honour handed to Atunyota Akporobomerere, popularly known as Ali Baba was well received at the event which was hosted by the Vice President, Prof. Yemi Osinbajo, at the Banquet Hall, Aso Rock Villa, Abuja.

The award is expected to boost the profile of the comedian who is also the first Nigerian comedian to perform on commercial flights, the first to entertain over 40 heads of governments and the first comedian to ring the closing bell of the Nigerian Stock Exchange.