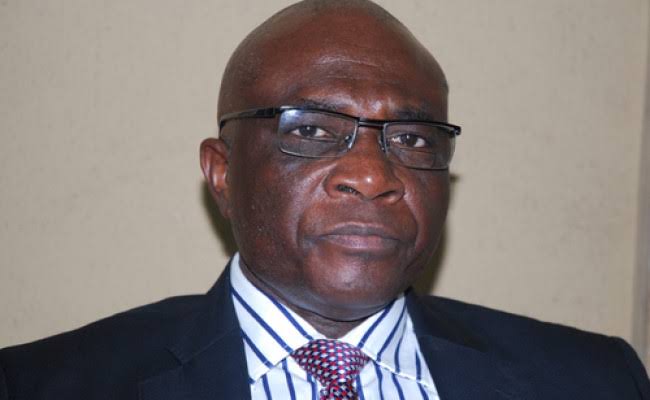 The Tinubu-Shettima presidential Campaign Group on Thursday hinted at conspiracy in the media not to consistently report successes recorded by the APC-led adminstration so far.

Bayo Onanuga, the Council Director of Media and Publicity, said this on Thursday in an interview on Arise TV monitored by Ripples Nigeria.

Onanuga said the presidential candidate of the ruling party, Bola Ahmed Tinubu, would leverage the monumental achievements of the Buhari-led adminstration when the real campaigns kick off.

A chieftain of the APC, Tunde Bank-Anthony, had queried Tinubu’s achievements as a Lagos state Governor in an earlier interview, claiming that the presidential candidate didn’t transform the state as purported.

Onanuga, who reacted to the claim on Thursday, said the party was proud of Tinubu’s legacies in the state, adding he would build on the legacies of President Muhammadu Buhari.

Read also:Awolowo-Dosumu distances self from reports on planned assassination of Tinubu

“Bola Ahmed Tinubu will be campaigning based on the bold legacies of the PMB Govt and there are many achievements despite the fake news in the media. Of course, there are challenges but the issues are being redressed.

“There seem to be a conspiracy in the media not to showcase the achievements of the Government especially the successes against the terrorists and bandits in the North East. Under this administration, the tech sector witnessed a boom which has aided the economy”, Onanuga claimed.

He also said that the campaign council did not say anything regarding the proposed diasporan funding for the presidential ambition of Labour Party presidential candidate, Peter Obi.

Onanuga further dismissed the chances of Labour Party standard bearer in 2023 general elections, adding the ruling APC would win massive votes in almost all the regions.

“I never said Peter Obi was breaking the law but I do said he is a social media creation and he will pan out very soon. The statement didn’t emanate from us regarding Diaspora funds.

“We also want to appeal to the media that the issue of Disapora funds didn’t emanate from us; a lot of people who spread this news don’t represent the party”, he concluded.