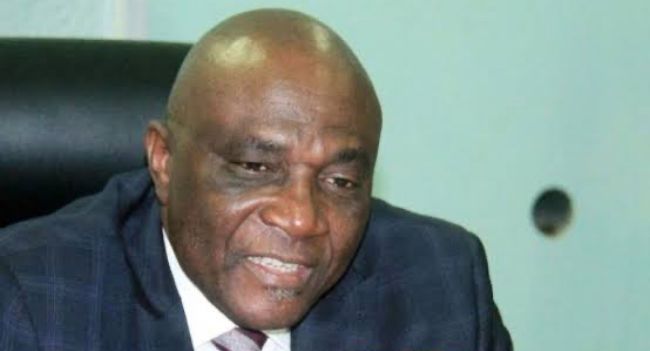 The veteran journalist who expressed his regrets in an article on Monday, said he was one of those who recommended and took Osinbajo to Tinubu in 1999, a decision he now wishes he had not taken.

While reacting to an interview by former National Secretary of the defunct Congress for Progressive Change (CPC), Buba Galadima, who had lambasted Osinbajo for allegedly betraying Tinubu by contesting against his former boss, Onanuga said the VP has shown that he cannot be trusted.

In the article, Onanuga said Osinbajo was a lecturer when Tinubu was putting his cabinet together in 1999 after winning the state governorship election and had penciled down Bayo Oriola as the designated Commissioner for Justice and Attorney-General when he (Onanuga) compelled Tinubu to nominate Osinbajo who was his bosom friend instead.

The BTCO spokesman added that the deal was consummated in the presence of former Ogun State governor, Otunba Gbenga Daniel and former Lagos State Commissioner for Information, Dele Alake, when he introduced Osinbajo to Tinubu.

“Looking back now, did I regret what I did in January 1999? Yes, I would say I have some regrets, especially since my action hurt Bayo Oriola; and my apology to Oriola once again.

“I could not have foreseen today’s turn of events between Tinubu and Osinbajo, who I nominated to be Justice Commissioner,” part of Onanuga’s article said.

He also said that after he told Tinubu about Osinbajo, the frontline APC presidential aspirant was eager to meet the VP and asked that he should be invited over.

“After the meeting, I went to Osinbajo’s house in Ogudu to invite him to meet the new governor, Bola Tinubu. I remember entering the apartment from the kitchen. The wife was there when I delivered the message and left the house with him, later.

“I have never published this story before and hereby want to apologise to my namesake Bayo Oriola, for blocking what should have rightly been his entitlement, going by the role he played during the campaign. I hope Oriola would have the heart to forgive me,” Onanuga, a former Managing Director of the News Agency of Nigeria stated.

Announcement of Lawan as consensus candidate was a media creation —APC