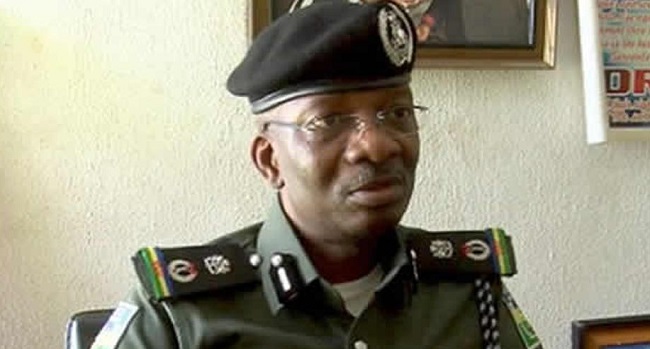 The spate of redeployments within the Nigeria Police Force has hit Lagos with the appointment of Kayode Egbetokun as Acting Commissioner of Police.

Egbetokun succeeds Imohimi Edgal who, until the directive of the Inspector-General of Police, Ibrahim Idris, was Lagos State Commissioner of Police.

The appointment was announced Sunday.

Reports say Edgal is to take charge of the Explosives and Ordinance Disposal Unit at the Force headquarters, Abuja, the office formerly occupied by Egbetokun.

A peep into Egbetokun’s profile shows that he was a Deputy Superintendent of Police in 1999 when he was appointed the Chief Security Officer (CSO) to then Governor of Lagos State, Bola Ahmed Tinubu.

In that capacity, he coordinated the security of the entire state while reporting to the governor.

Egbetokun may have the onerous task of providing security cover for Lagos in the run up to the 2019 general elections.