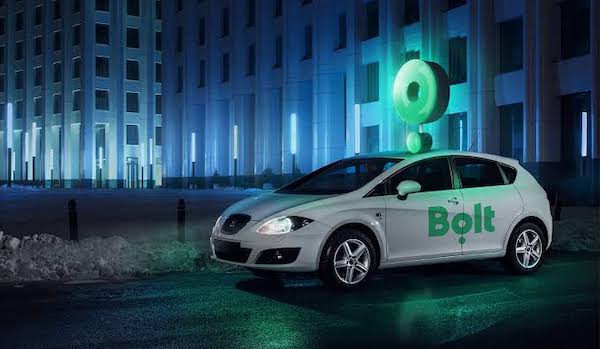 Cab-hailing company, Bolt, has raised $55.84 to boost its global expansion and leverage on resources to compete favourably with contenders.

The fund, which comes as a venture debt, is expected to see the company develop its assets and technology while equally financing it to launch a number of new verticals.

According to reports, the raised fund was invested by the European Investment Bank (EIB).

Alexander Stubb, Vice President, EIB, in his remarks, expressed optimism on the development, adding that it’s of utmost pleasure to see the bank supporting the cab-hailing company.

Alexander said: “Bolt is a good example of European excellence in tech and innovation.

“As you say, to stand still is to go backwards, and Bolt is never standing still.

“The Bank is very happy to support the company in improving its services, as well as allowing it to branch out into new service fields. In other words, we’re fully on board!”

It would be recalled that Bolt had earlier raised $67M in a Series D round last year. With this fresh funding from the EIB, total capital raised, hereby, climbs to €250 million since it inception in 2013.