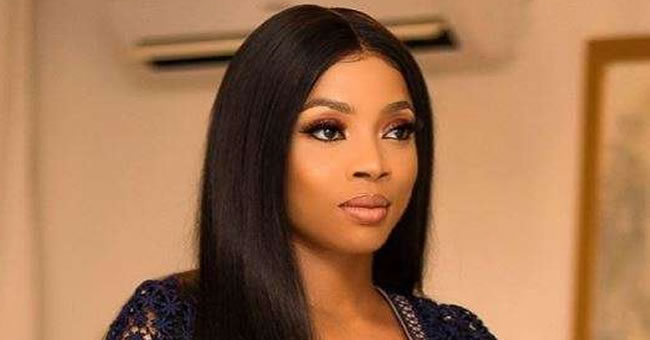 Chatterbox media personality Toke Makinwa has stood in support of comments made by General Overseer of the Redeemed Christian Church of God Pastor Enoch Adeboye over recent rape allegations leveled against Men of God.

Recall that Pastor Adeboye in a sermon at his church’s monthly all night service on Friday, stated that everything done in secret will always be revealed no matter how long.

He also said that Pastors are humans first before the anointing or calling, noting that if a lot of religious leaders come across as human beings, then people will stop idolising them.

Reacting to the comments by Pastor Adeboye, Toke Makinwa said she couldn’t resist giving a shoutout to the RCCG GO who according to her ‘spoke as a person understanding the times we live in’.

The once-married media personality also revealed that she was glad the RCCG General Overseer didn’t ‘sit this one out’ as a leader and someone with experience.

Toke’s comments comes after another yet-to-be identified victim buoyed by the shocking revelations of Ese Walter and Busola Dakolo, came out of her closet to allege how Pastor of Commonwealth of Zion Assembly (COZA), Abiodun Fatoyinbo, also allegedly took advantage of her in a rape incident. 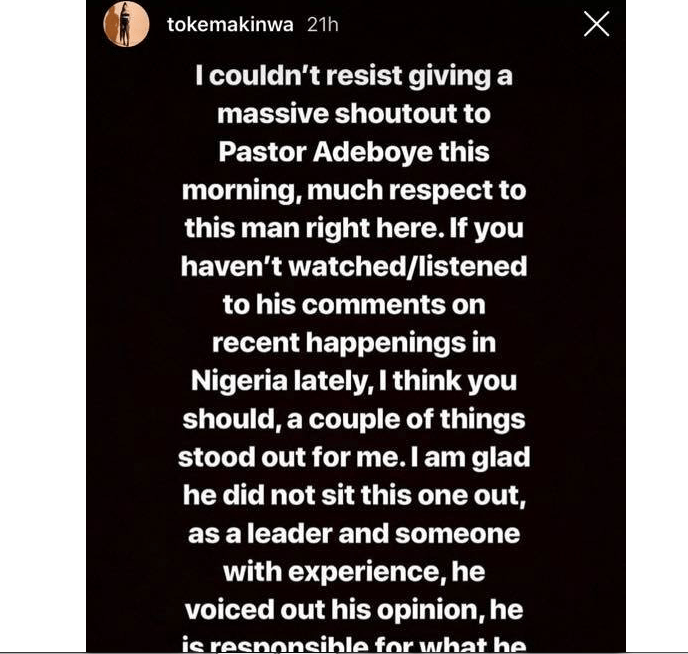 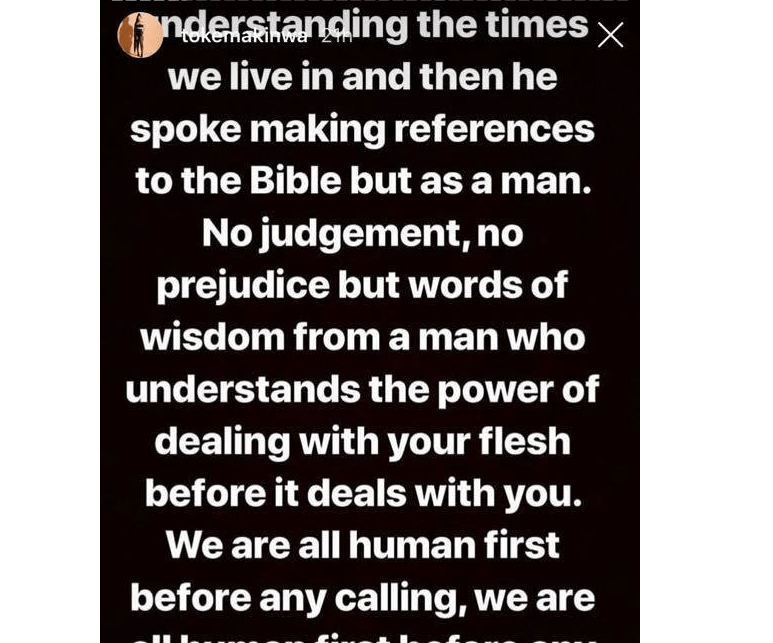 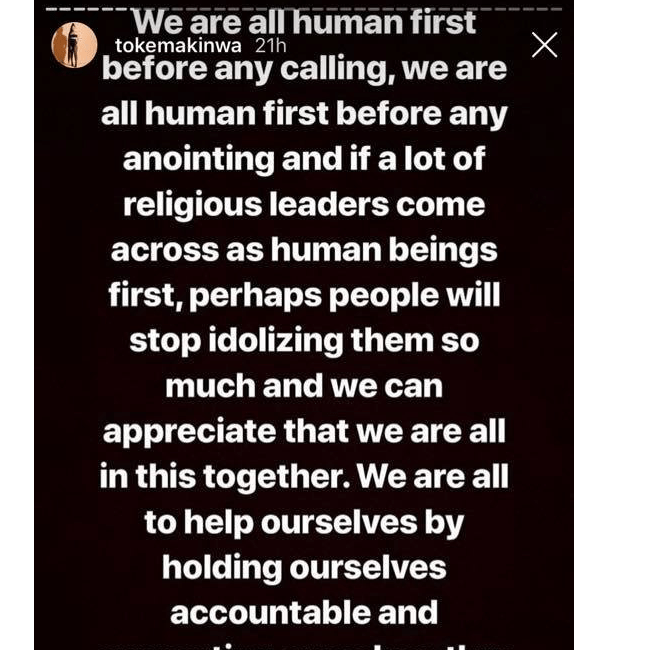