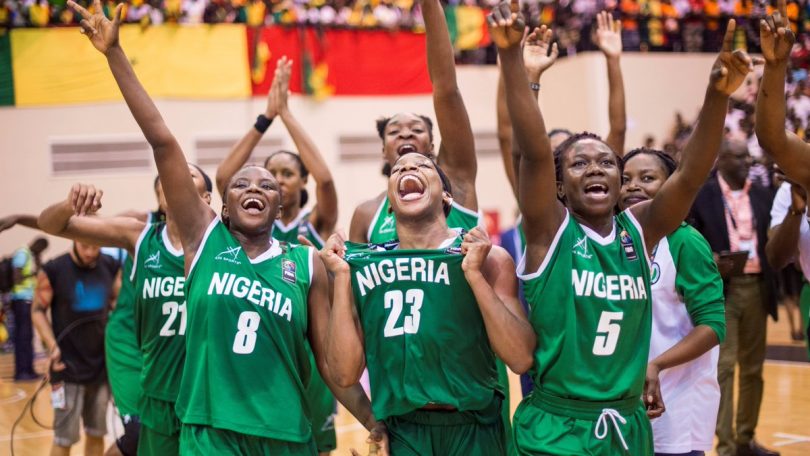 The Otis Hughley girls will camp for 5 days before they start their campaign against host- Serbia, World Champion- USA and Mozambique with two Olympic tickets on offer.

Fellow point guard, Sarah Ogoke has since been recalled to the team to replace Upe Atosu.

Pallas Kunaiyi Akpannah will also join team captain, Adaora Elonu as they prepare for the OQT campaign having missed out of the 2016 Olympic Games in Rio, Brazil.

In other news, according to NBBF media, the head coach of Air Warriors of Abuja, Samson Sotuminu and that of MFM of Lagos, Aderemi Adewunmi will also be on the train to Belgrade as members of the Technical crew.

Their latest appointment came on the backdrop of their heroics last season in the Zenith Bank Women Basketball League.