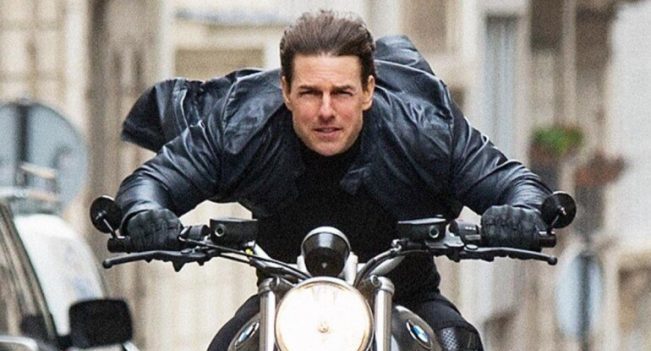 Hollywood has just joined the list of sectors suffering financial losses due to the spread of the deadly coronavirus after Paramount Pictures suspended a 3-week ‘Mission: Impossible 7’ shoot in Venice following the Italian government’s ban on public gatherings.

The movie production company announced on Tuesday that it was cancelling the shoot of the much anticipated movie out of “an abundance of caution for the safety and well-being of our cast and crew”.

In a statement, the studio said: “Out of an abundance of caution for the safety and well-being of our cast and crew, and the efforts of the local Venetian government to halt public gatherings in response to the threat of coronavirus, we are altering the production plan for our three-week shoot in Venice, the scheduled first leg of an extensive production for Mission: Impossible 7.

“During this hiatus we want to be mindful of the concerns of the crew and are allowing them to return home until production starts.

“We will continue to monitor this situation, and work alongside health and government officials as it evolves.”

It is understood Hollywood star Tom Cruise, 57, was not in Italy for filming of the movie film which was due for release in July next year but it is not known whether the pause in filming will alter that date.

The ‘Mission: Impossible’ franchise starring Tom Cruise is one of America’s most successful action spy films raking in $3.57 billion for all six releases. The upcoming installment is scheduled to be released in the UK on July 23rd, 2021.

The announcement comes after a seventh person was confirmed died of coronavirus in Italy on Monday (24 February) and the number of confirmed cases in the country rose to 229.