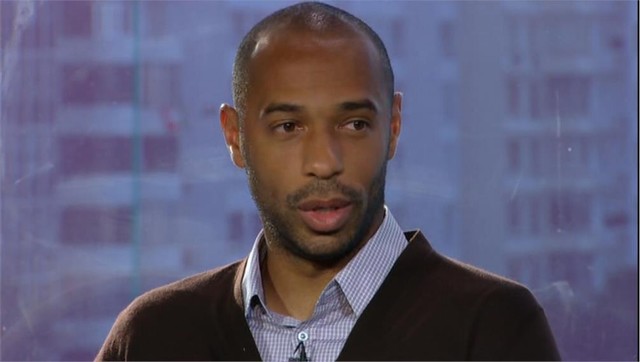 Arsenal legend, Thierry Henry has announced his exit from social media, citing the heightened level of racist abuses as well as bullying on the platforms.

The 43-year-old former France international made the post on Twitter on Friday afternoon saying he would leave the apps from Saturday.

He added that he would only return after “the people in power are able to regulate their platforms with the same vigour and ferocity that they currently do when you infringe copyright.”

From tomorrow morning I will be removing myself from social media until the people in power are able to regulate their platforms with the same vigour and ferocity that they currently do when you infringe copyright…. pic.twitter.com/gXSObqo4xg

Read Also: RACISM: Zaha ‘will continue to stand tall’ after becoming first EPL player not to take the knee

Henry won two Premier League titles with Arsenal, where he played between 1999 and 2007.

His protest is coming at a time when several footballers across Europe have come out with claims that they have been abused.

Super Eagles’ Simy Nwankwo had earlier this week posted screenshots of racist messages he received after he bagged a brace for Crotone in a Serie A clash against Bologna.

His teammate, Adam Ounas also receiving his own share of abuses following Crotone’s 4-2 win over Torino the previous week.

Meanwhile, football authorities around the globe are making efforts in the fight to protect players from abuse, while social media giants like Facebook have also promised to tackle the issue.