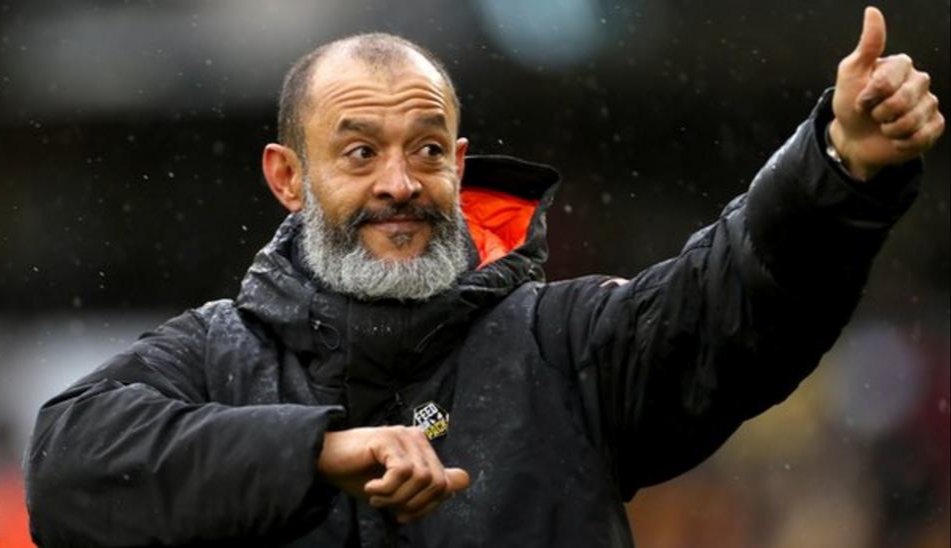 Nuno, who left Wolves in May after leading them to 13th in the Premier League last season, has signed a two-year deal with Spurs.

The 47-year-old Portuguese gaffer took Wolves from the Championship division to a Europa League quarter-final in four seasons, and will hope to help Spurs in the coming season.

Spurs had sacked Jose Mourinho in April and replaced him with 29-year-old Ryan Mason until the end of last season.

“It’s an enormous pleasure and honour [to be at Spurs]. I’m happy and looking forward to starting work,” said Nuno.

“We don’t have any days to lose and we must start working immediately as pre-season starts in a few days.”

Messi now out of contract. Where will he play next season?