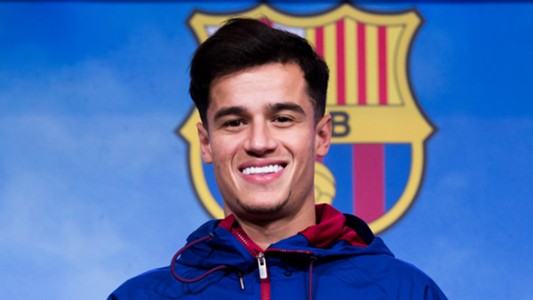 With the Premier League transfer window set to close on Thursday, it is unlikely that the 27-year-old will return to England.

Spurs had been considering a loan move for the midfielder, as well as Arsenal, Paris St-Germain among the clubs.

Coutinho joined Barca from Liverpool in a deal worth £142m in January 2018.

He had worked with Spurs manager Mauricio Pochettino during a loan spell with Espanyol in 2012, and was set to be a replacement for Christian Eriksen, who was linked with a move away from the club.

Eriksen was earlier linked with a move to rivals Manchester United, but the Old Trafford club have ended their pursuit of him.

Coutinho could remain at Barcelona, where he has scored 21 goals in 76 appearances, but has been repeatedly linked with a move away from the Nou Camp.