Tough post-retirement period ahead as 37.2 million workers are without pension accounts in Nigeria | Ripples Nigeria 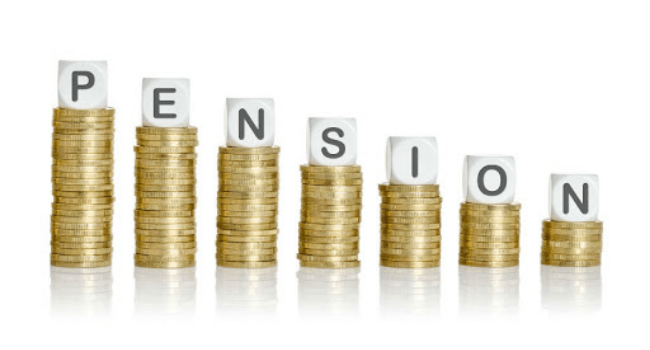 A large majority of employed Nigerians may retire without anything to fall back on after retirement, Ripples Nigeria reports.

Analysis of data from the National Pension Commission (PenCom) and National Bureau of Statistics revealed that over 37.2 million Nigerian workers are without a pension account.

According to PenCom, there are 9,215,788 workers under the Contributory Pension Scheme in the country as of December 31, 2020.

The NBS on the other hand put the total number of people currently employed in the country at 46,488,276 .

When compared with the 46,488,079. employed population, it means that over 37.2 million employees are not captured in any of the schemes and will have to rely on personal savings and social support when they retire.

The Federal Government introduced the Contributory Pension Scheme in July 2004 to help workers plan for life after retirement.

READ ALSO: 38.04% of pension accounts in Nigeria are empty

However, all pension accounts are with RSAs as of December 31, 2020.

A total of 3.5 million RSAs had remained unfunded as at the end of Q4 2020, further highlighting the dire situation Nigerian workers find themselves.

A further analysis of the PenCom report showed that the public sector accounts for 51.81 percent of the contributory pension scheme while the private sector contributes 48.18 percent.

With millions of Nigerians not captured in any of these schemes, saving from their income and at the same time find a way around the rising cost of living in the country remained a herculean task for many.