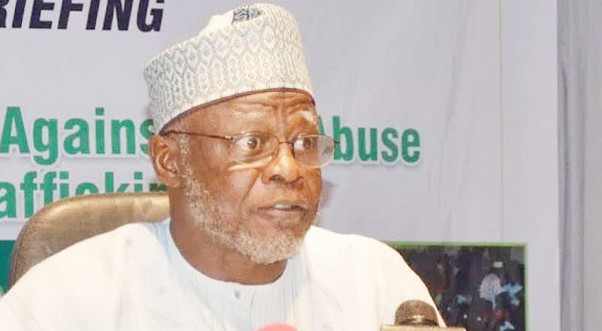 The National Drug Law Enforcement Agency (NDLEA) has revealed that the abuse of tramadol (a medication used to help relieve moderate to moderately severe pain) is a major catalyst for insurgency in the North-East.

NDLEA boss, Muhammad Abdallah gave the information on Thursday while featuring on Channels Television ahead of this year’s International Day Against Drug Abuse and Illicit Trafficking.

According to him, drug abuse has astronomically increased during the lockdown occasioned by the coronavirus pandemic, adding that it is the country’s ‘real pandemic’.

Abdallah said, “The Government of India has up its ante; they have now put more control on the supply of tramadol to Nigeria.

“Tramadol, if I will explain a little bit more, for normal medicinal dosage is between 50mg and 100mg. But the ones we have seen in Nigeria range from 200mg to like 500mg. Even a horse will be deadbeat by the time it takes that.

“But that is what Nigerians have been taking. That is what fuels insurgency in the North-East. Because Theatre Commandants have testified to me that every Boko Haram camp they have overrun, they found paraphernalia of drug abuse particularly tramadol.”

The NDLEA chief had stated earlier that the experimentation of newer concoctions and self-mediation by drug addicts has been on the increase.

Abdallah who gave the information during a virtual meeting/press conference in commemoration of the 2020 International Day against Drug Abuse and Illicit Drug Trafficking on Wednesday also added that 9,444 persons were arrested for drug-related offences in 2019 and 1,195 convicted; while 795 drug dependent persons were counselled.

EDO GUBER: Ize-Iyamu untouched by the sweeping change at APC as Buhari-led NEC ratifies his candidacy