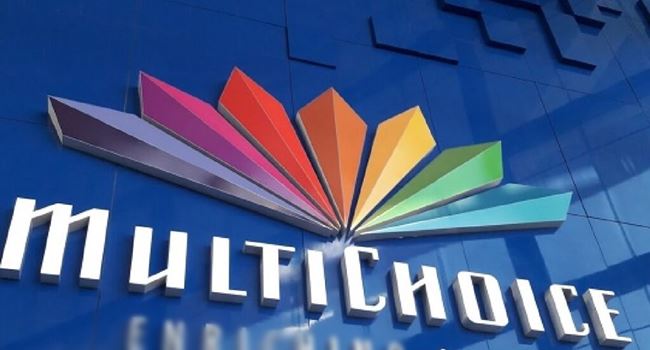 MultiChoice, the owners of DStv and GOtv, had increased the subscription rates in April.

This caused raised eyebrows among Nigerians at a time when the cost of living was becoming unbearable.

Festus Onifade, a lawyer, had sued the company on behalf of himself and a group of Nigerian consumers.

However, a three-member panel of the tribunal dismissed the suit on Tuesday for lack of merit.

The first defendant is MultiChoice Nigeria Limited, and the second respondent is the Federal Competition and Consumer Protection Commission (FCCPC).

Onifade requested that the tribunal prevent the company from raising subscription fees for its services and other products on April 1, pending the hearing and determination of the motion on notice, which was filed on March

Onifade stated that he filed a petition with the FCCPC in May and June 2020, when MultiChoice planned a tariff increase in the same year.

Apart from tariff increases, he stated that recycled content and pay-as-you-go were also increased.

According to the legal practitioner, he approached the tribunal after the FCCPC failed to act on the petition.

The tribunal, led by Thomas Okosun, ruled that “the price increase is valid.”

The tribunal determined that the claimant failed to establish that MultiChoice abused its market dominance.

It also stated that the president is the only person with the authority to regulate or set prices for goods and services.

“Only the president has the authority to regulate or fix the prices of goods and services under specified circumstances, which do not apply in this case,” the court ruled.

Furthermore, the tribunal stated that the claimants failed to provide evidence or establish how the price increase caused them “psychological trauma, hardship, or violation of their human rights.”

“He failed to show evidence of consumer hardship,” it continued.

The tribunal also ruled that the first defendant (MultiChoice) should not be punished because the second defendant (FCCPC) failed to notify or invite them to defend the petition.

It also stated that the FCCPC took appropriate steps to investigate and address the issues raised in the petition, with the exception of the price hike, which is “beyond the commission’s mandate.”

Although the claimant’s reliefs were denied, the tribunal directed the FCCPC to expedite its investigation into the petition and determine whether MultiChoice operates a pay-as-you-go system in South Africa.