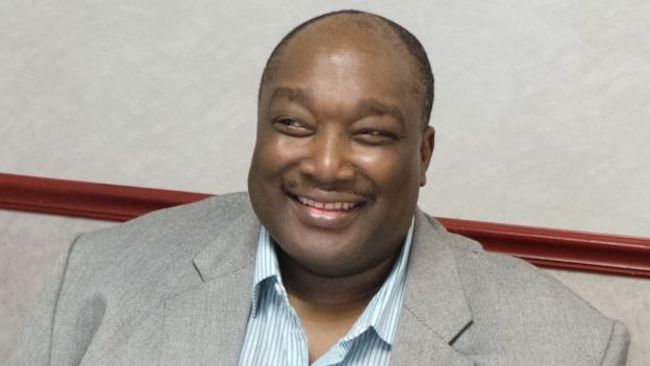 Daudu had challenged an alleged N1.2 billion tax error in his taxation by FIRS at the tribunal.

The ex-NBA chief said FIRS erred over the assessments of his Withholding Tax (WHT), Personal Income Tax and Value Added Tax (VAT) from 2010 to 2017.

He specifically expressed dissatisfaction with the decision to assess him on WHT and VAT to the tune of N1.2 billion.

In the judgment, the tribunal said the appellant was liable to interest on the judgment sum and interest at the prevailing Central Bank of Nigeria (CBN) rediscount rate from the date of judgment until judgment debt was liquidated.

The Chairman of the tribunal, Alice Iriogbe, who delivered the judgment, said the panel formulated five principles in order to arrive at its decision.

These are whether or not the appellant as a legal practitioner, who did not deal in primary goods should be assessed on WHT and whether or not the tribunal can validly make an order against Economic and Financial Crime Commission (EFCC) which is not a party in the appeal.