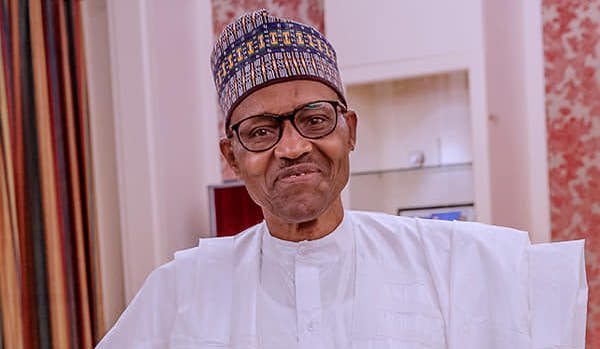 The Presidential Election Petition Court (PEPC) has rejected a move by the presidential candidate of the Hope Democratic Party (HDP), Ambrose Owuru, to effect some amendments to the petition it filed.

The petition is challenging the outcome of the last presidential election won by President Muhammadu Buhari of the All Progressives Congress (APC).

In two rulings on Thursday, a five-man panel of the court led by Justice Mohammed Garba unanimously dismissed an application by the petitioners to amend their list of witnesses and file additional statements on oath.

The tribunal was unanimous in dismissing the two documents filed by HDP and its presidential candidate during the election.

In the first ruling, the court dismissed a motion filed by the petitioners on July 1, 2019, seeking to include more witnesses and effective some amendments to their witnesses’ statement on oath.

In the second ruling, the court held that the document titled: “notice to contend,” filed by the petitioners is not known to law.

The respondents to the petition are the Independent National Electoral Commission, President Muhammadu Buhari and the All Progressives Congress.

The tribunal on Thursday adjourned the case till July 22 after adopting the pre-hearing report which would guide the proceedings during the trial.