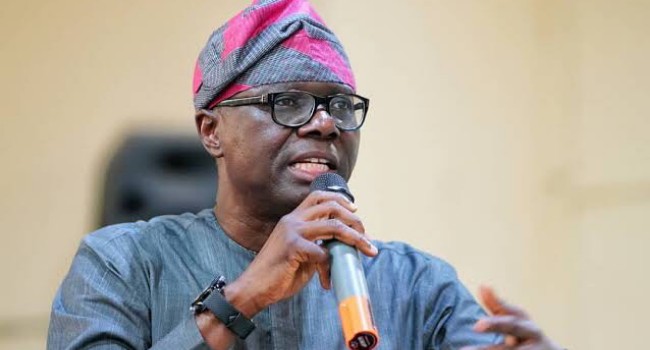 The Governorship Election Tribunal sitting in Lagos has upheld the election of Mr Babajide Sanwo-Olu as the duly elected Governor of Lagos State.

The tribunal, in its decision on Monday, also dismissed the petition filed by the Labour Party, describing it as a “futile and wasteful exercise”.

According to the tribunal, the petitioners (LP and Ifagbemi Awamaridi, its governorship candidate in the election) could not prove their allegations of mental incompetence against Sanwo-Olu in their evidence before the tribunal.

The three-man panel of judges led by Justice T. T Asua, in its three-hour judgment, held that the petitioners also failed to prove their allegations of election malpractice against Sanwo-Olu and his party, the All Progressives Congress.

The tribunal further held that an earlier decision to dismiss the petition which was later appealed by the petitioners was still valid because the petition was not filed according to the laws governing the electoral laws.

“We confirm the return of Babajide Sanwo-Olu as the duly elected Governor of the State,” Asua said.