Home » Latest » TRIBUNAL VERDICT: ‘The nation weeps, West Africa is crying and the International community is in shock’ —CUPP 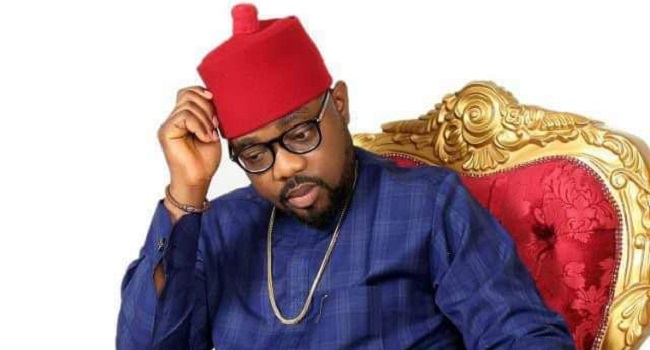 The Coalition of the United Political Parties (CUPP) has described the verdict of the Presidential Election Tribunal which upheld President Muhammadu Buhari’s election, as an insult to Nigerians.

A five-member panel of the tribunal had unanimously ruled on Wednesday to dismiss the petition by the Peoples Democratic Party (PDP) and its candidate Atiku Abubakar, saying the petitioners did not prove their case beyond a reasonable doubt.

CUPP spokesperson, Imo Ugochinyere, in reaction, said the group rejected the verdict totally since, according to him, CUPP viewed it as law turned upside down and an insult and a provocation to Nigerians.

He said, “From the totality of the judgment, the Court of Appeal PEPT panel has lost the rare opportunity presented to it by the petition of the consensus opposition candidate, Atiku Abubakar, to put an end to electoral fraud, leadership incompetence and the imposition of an unfit leader on the people.

“By their judgment today, majority of Nigerians who had believed, though erroneously, that the judiciary was indeed independent have been brazenly awakened to the fact and correct belief that the Presidency had successfully hijacked the judiciary and Nigerians can only expect judgments and not justice.

“All credible observer groups both local and international were unanimous in their verdict that the election was below the standard of the 2015 and was massively rigged in favour of the President, the Court of Appeal wasted the opportunity and have by so doing endorsed the insecurity in the land, mismanagement of national resources, electoral fraud, forgery of documents and certificates submitted to INEC and indeed threatened the very foundations of our democracy.

“Could the Court as it had done in times past not this time also considered the state of the nation, mood of Nigerians, national security issues and taken a decision boldly, impartially and firmly in the interest of Nigerians and Nigeria?

“Today’s judgment is a manipulation of the law and the brazen use of technicality to stamp injustice, Rob the people of justice and deny the nation the chance to have a leader that they truly elected in the Person of Atiku Abubakar.

“The nation weeps today, West Africa is crying and the International community is in shock. Our brothers who are being held hostages by poverty, bandits, killed daily etc are now in coma as the Appeal Court have used today’s judgment to deny them a saviour and foisted on them a leader who was not eligible for presidential office, a leader who does not have the capacity to govern, a leader who rode on the blood of our people to power using security agencies, a leader who employs divisive weapon and ethnicity in governance and a leader who claims to be fighting corruption but dinning and sleeping with men known to be corrupt.

“The nation is the loser today, not Atiku Abubakar or the opposition,” he said.