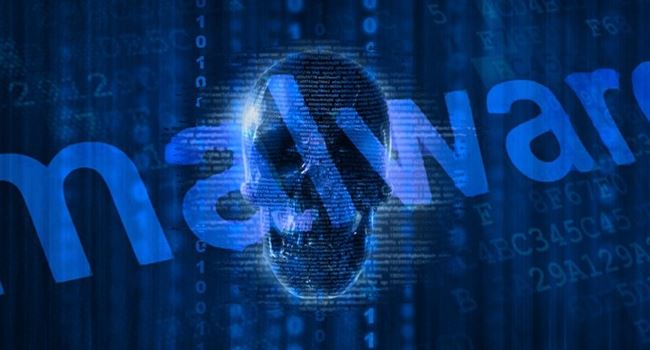 The TrickBot malware, which earlier this year worked in tandem with the Ryuk ransomware to siphon millions of dollars for hackers, is back with a new attack, that may have compromised as many as 250 million email accounts.

In a report by Deep Instinct, the cybersecurity company revealed a new variant of TrickBot that teams it up with a malicious, email-based infection and distribution module dubbed TrickBooster.

The new attack starts the same as in previous methods, with TrickBot infiltrating a victim’s computer. The malware then forces the machine to download TrickBooster, which reports back to a dedicated command and control server with lists of email addresses and log-in credentials harvested from the victim’s inbox, outbox, and address book.

Afterwards, the TrickBooster server instructs the infected machine to send out malicious infection and spam emails, with the emails deleted from the outbox and trash folder to remain hidden from the victim.

In Deep Instinct’s investigation of TrickBooster and its associated network infrastructure, the cybersecurity firm discovered a database containing 250 million email accounts that were harvested by TrickBot operators. The addresses were likely also targeted with the malicious emails.

Others affected include government organizations and universities in the United Kingdom and Canada.