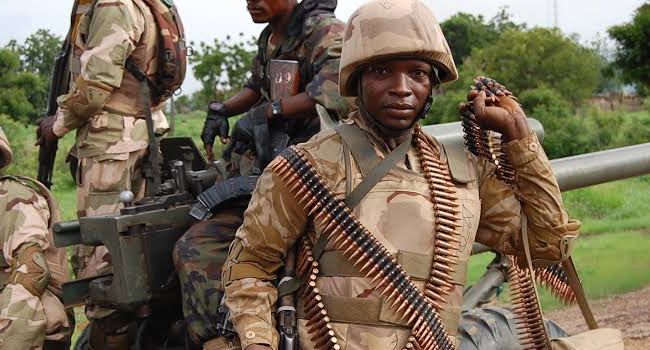 Troops of the Operation Hadin Kai of the Nigerian Army fighting against insurgency in the North East have rescued another abducted female student of the Government Girls Secondary School, Chibok in Borno State, who were kidnapped by the Boko Haram terrorists in April, 2014.

The Theatre Commander of the Joint Task Force of the Operation Hadin Kai, Major General Christopher Musa, who confirmed the rescue of the girl to newsmen in Maiduguri, the state capital on Thursday, giving her name as Mary Dauda, added that she was rescued around the Bama Axis of the state after she had managed to escape from the enclave of her captors.

The rescue of the girl is coming a few weeks after the military disclosed the discovery of two of the abducted girls, who were among the 276 mostly Christian female students aged from 16 to 18 kidnapped by the Islamic terrorist group from the school while preparing for their examination.