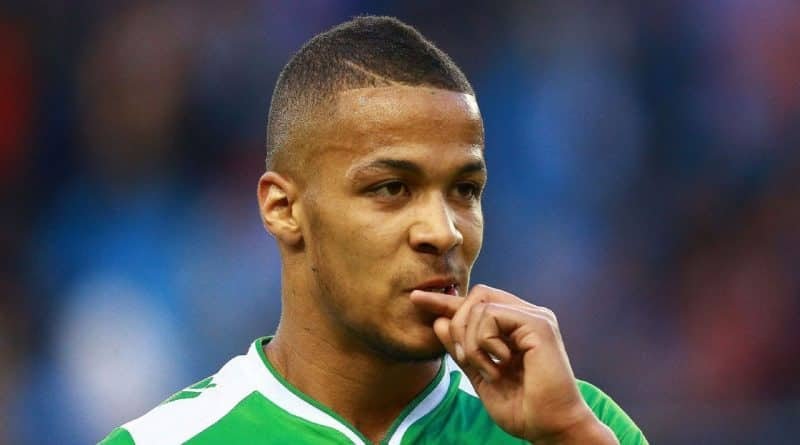 Super Eagles duo of William Troost-Ekong and Ola Aina have reacted to the end of the Serie A season with respect to the performance of their respective clubs.

The Serie A ended on Sunday, with Troost-Ekong’s Udinese beating their hosts Sassuolo 1-0 while Aina’s Torini played a 1-1 draw at Bologna. 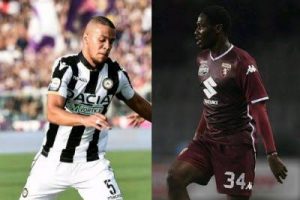 Ekong, 26, made 30 appearances in the Serie A this season, making 29 starts for the Little Zebras in the league.

23-year-old Aina, who registered two assists in 32 appearances for Torino, wrote: “Finito. Rough season but we pulled through.”

Aina, whose deal with Torino runs until the summer of 2023, is currently being tracked by Paris Saint-Germain, Everton, West Ham United, Fiorentina and AC Milan.