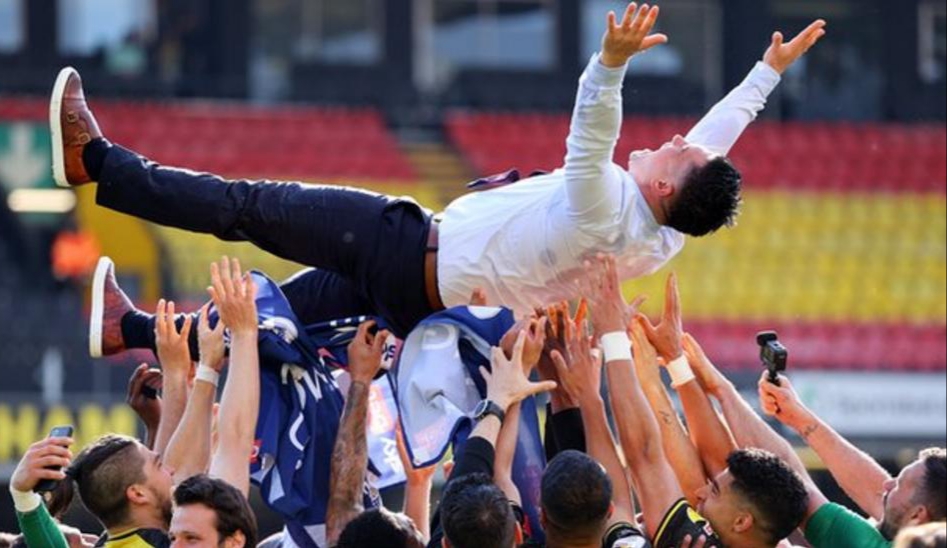 Troost-Ekong, who joined the club at the start of the season, has been a key player for the team.

Watford dropped to the second-tier competition last season but will now return to the topflight after securing the second automatic promotion spot.

Watford achieved the feat after a narrow home win over Millwall, with Ismaila Sarr’s composed 11th-minute penalty being the only goal of the game.

The win was their club-record 18th home triumph of the campaign, having been on their best run at at Vicarage Road since 1977.

Watford have now followed Norwich City in securing an instant return to the to the Premier League after relegation last season.

It is Watford’s fourth promotion to the Premier League.

With two games remaining in the season, Watford can still clinch the Championship title, although they will need leaders Norwich to fail to win either of their two remaining games.