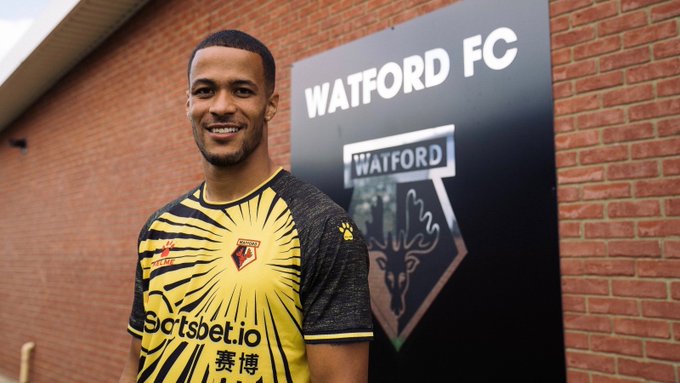 Super Eagles defender, William Troost-Ekong has revealed the reason why he left Serie A club Udinese to Championship side Watford.

The 27-year-old also said his former international teammate, Odion Ighalo, played a crucial role in his decision to make the move.

Ekong completed the moved on Tuesday, penning a five- year contract with Vladimir Ivic’s team for an undisclosed amount.

He joins compatriots Isaac Success and Tom Dele-Bashiru in Hertfordshire and has been handed the No.5 jersey.

Ighalo, who currently plays at Manchester United on loan, is a cult figure at Watford having spent four years at the club following his move from LaLiga club Granada in 2014.

“Ighalo used to be my roommate. I spoke to Odion last week. He only had good things to say about the club. He’s a great guy, a fantastic player and like a big brother for me,” Troost-Ekong told the club website.

Troost-Ekong is expected to play a crucial role as the team hopes to return to the Premier League.