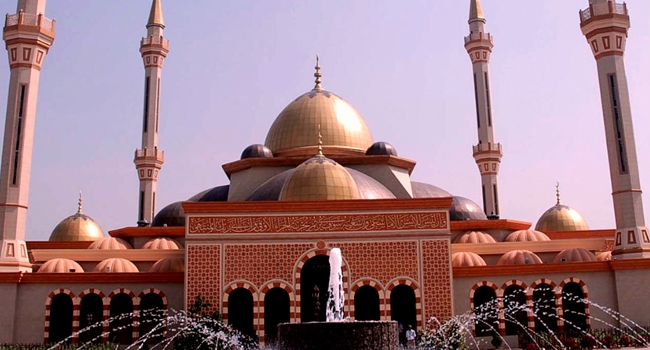 The Nigerian Supreme Council for Islamic Affairs, on Sunday, warned the adherents of the Oro deity in Iseyin community, Oyo State, against a planned restriction of people’s movement for 17 days over Oro festival.

The Oro festival is an annual traditional festival celebrated by male descendants of the specific locations where it is taking place.

Mustapha described as diversionary, last week’s statement by a certain group, the Ebedi Frontliners, which called on the governor to intervene in what it termed a brewing religious crisis in Iseyin before it would result in killings and vandalism of property.

He said there was no action filed by any Islamic group in Ibadan last week to stop the Oro festival nor were there attackers or intolerant religious zealots in Iseyin besides the Oro adherents.

The clerics, who spoke to journalists on the development, asked relevant security agencies to intervene in the brewing crisis as “the rights of freedom of Muslims and Christians to move about their daily activities cannot be sacrificed for a few, who are hell-bent on shutting down Iseyin for 17 days.”

According to them, the Oro adherents attacked some people in Iseyin and massacred them last year for reasons best known to them.

The attacks were reported the same day to the police and the governor was notified through a letter dated October 12, 2018, by the Chambers of A. A. Olowonjaye Esq.

The NSCIA stated, “A few of the attackers were arrested but later released without arraignment. The major victims, who were on admission at the UCH for months, approached the court in July 2019 for redress.

“While the suit was adjourned to September 10, 2019, for definite hearing, the recalcitrant Oro adherents, on September 9, 2019, contemptuously fixed another Oro festival for 17 days from September 22 to October 8, 2019, irrespective of the pending litigation.”

Recall that last week, the Publicity Director of the Ebedi Frontliners, Segun Fasasi, said the group heard that the NSCIA went to court to seek an injunction to stop the celebration of the Oro festival, adding that the move was an attempt to create crisis in the peaceful community.

He urged the governor to look into the case and put all security agencies on the alert to avert a possible breakdown of law and order by those he described as intolerant of other people’s religions.