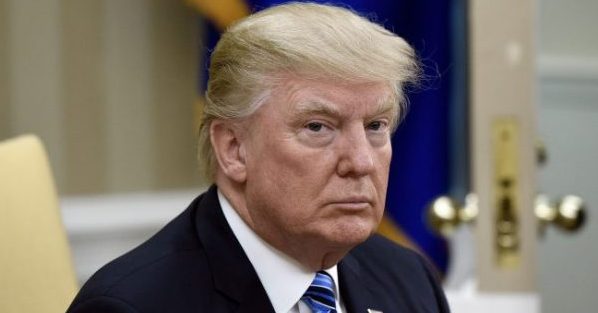 President Donald Trump of the United States of America has signalled the end of a program that allows citizens of Liberia living in the U.S. to avoid deportation and has given them a year to leave the country.

Trump in a memorandum issued Tuesday, said Liberia is “no longer experiencing armed conflict” and has made “significant progress in restoring stability and democratic governance.”

“Liberia has also concluded reconstruction from prior conflicts, which has contributed significantly to an environment that is able to handle adequately the return of its nationals,” he wrote.

Liberians have been eligible for Deferred Enforcement Departure since 1999 in a program which began under President Bill Clinton, and was extended during the Bush and Obama administrations.

The program allows people from the country to live and work legally in the U.S. It’s similar to another program called “Temporary Protected Status,” which Trump’s administration has now succeeded in scaling back.