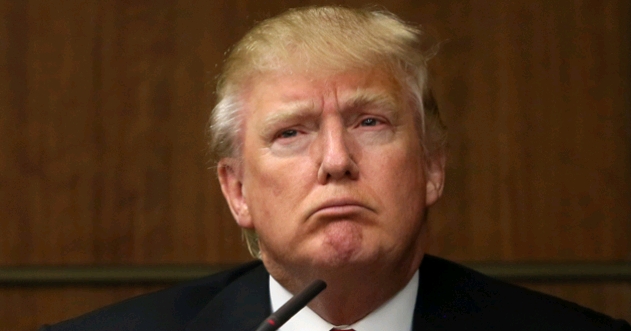 The President of the United States of America and his French counterpart Emmanuel Macron both insist that Saudi Arabia needs to detail the circumstances surrounding the assassination of Jamal Khashoggi.

Both leaders who are in Paris to commemorate the end of World War I said the issue should not be allowed to cause further destabilisation in the Middle East.

Hours ago, the President of Turkey Recep Tayyip Erdogan revealed that his government had shared tapes related to the killing of Jamal Khashoggi with the US, Germany, France, Britain Saudi Arabia and others.

He said Saudi Arabia knows Khashoggi’s killer is among a group of 15 people who flew into Istanbul hours before the October 2 killing.

Meanwhile, Turkish police are ending the search for Khashoggi’s body, but the criminal investigation into the Saudi journalist’s murder will continue, sources told Al Jazeera.