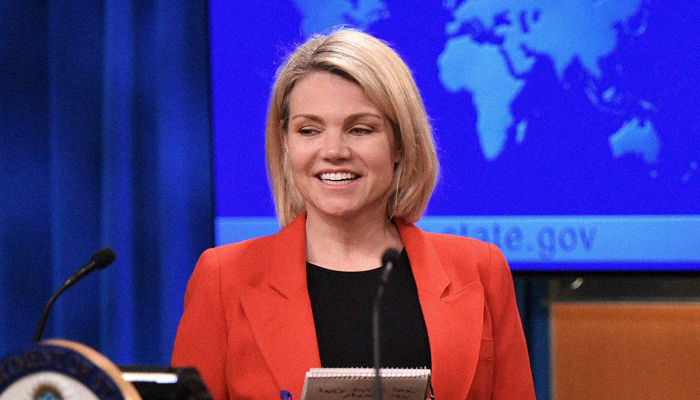 US President Donald Trump has moved to replace outgoing American ambassador of the United Nations, Nikki Haley who will be stepping down from her role before the year runs out.

In her place, Trump has nominated State Department spokeswoman Heather Nauert who is described a someone with no prior policy or political experience to deal with some of the world’s thorniest issues.

If confirmed, Nauert, 48, would succeed Haley, who said in October she would be leaving the U.N. post at the end of the year.

Nauert, whose nomination would require Senate confirmation, is a former Fox News Channel correspondent and anchor.

She became the State Department’s spokeswoman in April 2017 and was named earlier this year as the acting undersecretary for public diplomacy and public affairs.

Study reveals more than 7,400 women forced into marriage in China