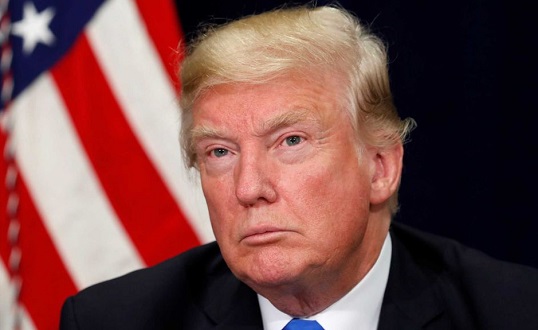 This time, the controversial US leader has ordered the speedy deportation of illegal migrants that bypass any judicial process.

Trump made this known in a tweet on Sunday when he wrote thus; “When somebody comes in, we must immediately, with no Judges or Court Cases, bring them back from where they came.”

His comments are coming days after he decided to sign an executive order ending child separation but says that ‘zero-tolerance’ prosecution policy will continue.

The order by Trump which would keep families together after they get detained crossing the border illegally was drafted by Homeland Security Secretary Kirstjen Nielsen in an effort to end what was to become a major crisis for the Trump’s administration.