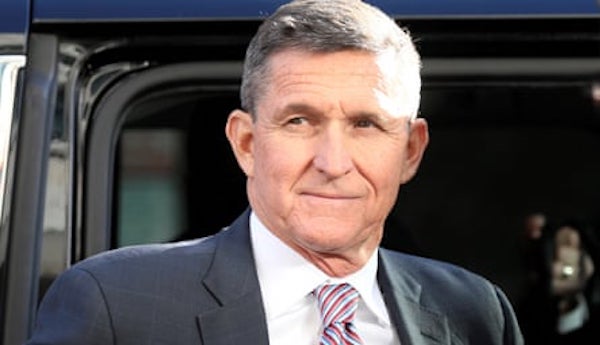 The president said on Twitter the widely expected act of clemency was his “Great Honour”.

Flynn was among former aides to President Trump convicted during a justice department investigation into alleged Russian election meddling, the BBC reports.

He admitted in 2017 to lying to the FBI about contacts with Russia’s envoy, then tried to withdraw his plea.

The ex-security chief responded to the president’s announcement by posting a tweet containing a US flag emoji and a Biblical verse, Jeremiah 1:19.

However, the Chairman of the US House of Representatives Committee on Judiciary, Jerrold Nadler, led Democratic condemnation of the move.

He said in a statement that the pardon was “undeserved, unprincipled, and one more stain on President Trump’s rapidly diminishing legacy.”