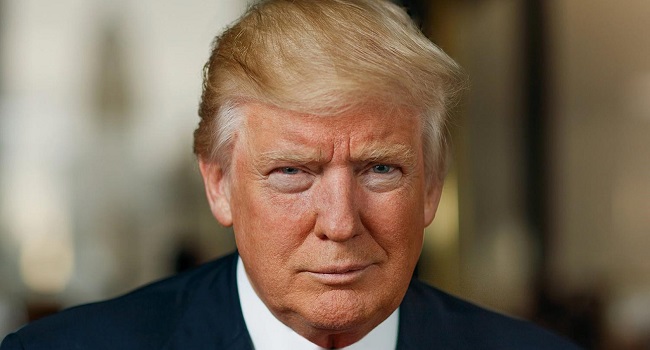 Sudan has decided to normalise its relationship with Israel – a move which is seen as the latest in a series of Arab League countries to do so.

The decision has also forced, US President Donald Trump to remove Sudan from the US list of state sponsors of terrorism, unblocking economic aid and investment.

Trump told Congress that he will formerly rescind Sudan’s designation as a State Sponsor of Terrorism.

In a statement, the White House said the move follows Sudan’s agreement to transfer more than $300m (£230m) into an account for terror victims and their families.

The Sudan deal comes weeks after similar moves by the United Arab Emirates (UAE) and Bahrain.

The two Gulf states became the first in the Middle East to recognise Israel in 26 years.

The UAE’s foreign ministry said it welcomed Sudan’s decision, calling it “an important step to boost security and prosperity in the region.”

Sudan and Israel said in a three-way statement with the US that delegations would meet “in the coming weeks”.

“The leaders agreed to the normalisation of relations between Sudan and Israel and to end the state of belligerence between their nations,” it said.

QuickRead: Citizen Friday’s arrest, Tinubu’s travails; three other stories we tracked and why they matter

Sokoto flags off distribution of Covid-19 palliatives in three LGAs