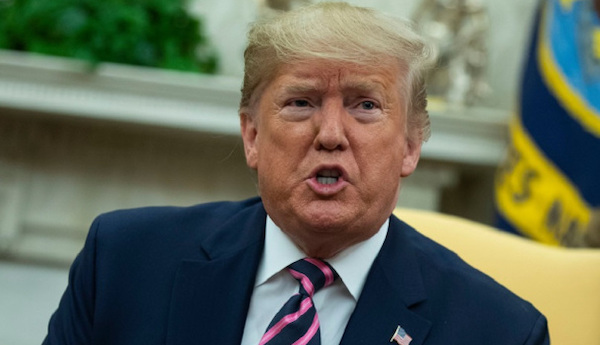 Trump, who announced the development on his Twitter handle, picked the current head of the National Counter-terrorism centre, Christopher Miller, as the new defence secretary.

He wrote: “Mark Esper’s appointment has been terminated. I would like to thank him for his service.

READ ALSO: Republicans ask Trump not to concede defeat in US election

Trump is expected to leave office on January 20 next year following his defeat in last week’s presidential election by Joe Biden.

However, he has refused to concede defeat and vowed to challenge the outcome of the election in court.