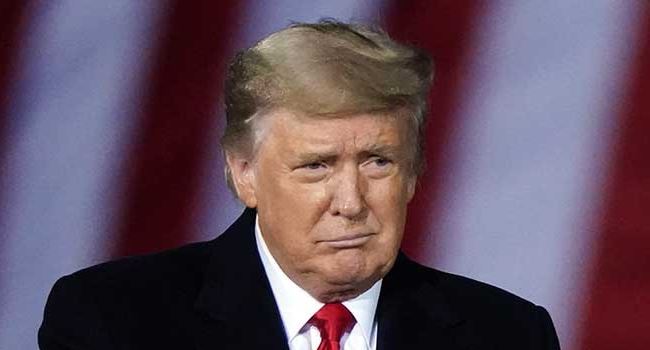 A personal blog site of former United States President, Donald Trump, has been permanently shuttered about a month after it debuted.

The newly-built facility was brought down and repurposed to serve as an “alerts-only” subscription platform.

The model is expected to give subscribers the opportunity to hear from the former president periodically.

Trump launched the platform in May after he was banned by Twitter for violating its regulations.

The ex-President’s team is yet to inform the public on why the website was brought down and repurposed.

Trump’s aide, Jason Miller, who addressed journalists on the matter, said the development was a part of the President’s move to stay in touch with the public.

He said: “It was just auxiliary to the broader efforts we have and are working on.”